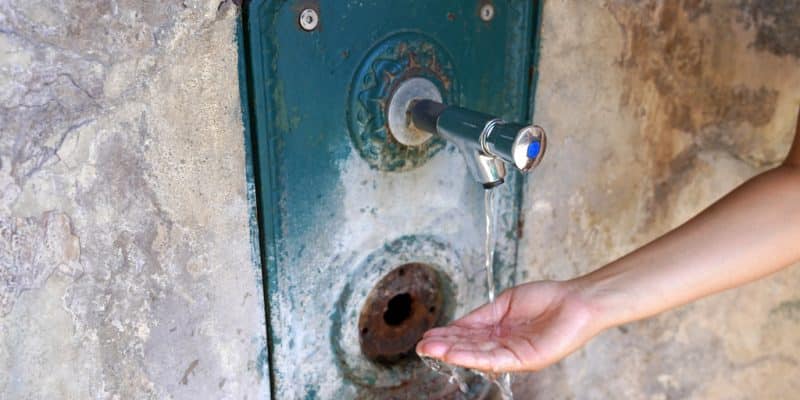 The inhabitants of the Moroccan city of Casablanca will have to get used to a reduction in the flow of water in their taps from 1 December 2022. This measure, announced recently by Lydec, the subsidiary of the Suez group in Morocco, aims to adapt to the water stress that Morocco has been experiencing for several months.

In Morocco, the port city of Casablanca continues its fight against water stress. Faced with this situation exacerbated by the drought, Lydec, the Moroccan subsidiary of the French group Suez which manages water distribution, is considering rationing water consumption. The measure will start with the reduction of the water flow in the taps of the economic capital of the Cherifian kingdom as of December 1st 2022.

According to the company, the initiative will contribute to optimising the management of drinking water distribution in Greater Casablanca, where it provides public drinking water services, wastewater and rainwater collection, electricity and public lighting for over 4 million inhabitants. “During this period of drought, which has led to a critical water situation in the water basins supplying Greater Casablanca, and following the instructions of the supervisory authorities (the Ministry of Public Works and Water), we have put in place a detailed action plan to manage the water shortage in the area of delegated management,” says Lydec.

This is not the first time that such a measure has been taken in Casablanca. Earlier in March 2022, the company headed by Jean-Pascal Darriet initiated an awareness campaign with the aim of ensuring “better management of the water resource deficit, water shortage (vigilance, alert and crisis), and water reserves during the summer season”. The districts of Ain Chock, Ben M’Sick, Sbata, Sidi Othmane and Moulay Rachid are the most affected by water shortages.

In this context, Lydec is implementing a drinking water supply project to improve the supply of several households in Casablanca and its surroundings, particularly in the Palmier district in the neighbouring Mâarif council. The work, which will be completed by 2023, involves renewing 390 connections and extending 520 linear metres of the liquid sewerage network.

Read also-MOROCCO: Lydec will complete its sanitation work in Hay Al Maqam by 2023

In Morocco, water stress also affects other cities, notably Marrakech, which is awaiting new installations as part of the National Programme for Drinking Water Supply and Irrigation 2020-2027 (PNAEPI). At a total cost of 2.5 billion dirhams (237 million euros), this project piloted by the National Office of Electricity and Drinking Water (ONEE) will enable the production of 216,000 m3 of drinking water per day thanks to the installation of a treatment plant, three pumping stations with a total power of 27 MVA and seven reservoirs with a total capacity of 93,000 m3.