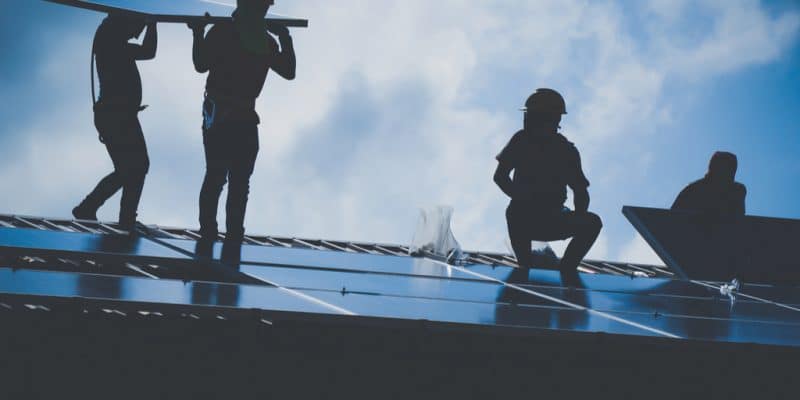 The Moroccan subsidiary of the French energy group Engie has been chosen by Nexans Morocco to build a 2.5 MWp solar power plant on the roof of its cable manufacturing plant in the city of Mohammédia, near Casablanca.

Nexans is investing in green energy in Morocco. The Moroccan subsidiary of French industrial group wants to install a solar power plant on the rooftop of its factory in Mohammédia, which produces cables for energy networks, telecommunications, IT, building, automotive and aeronautics. Nexans Morocco has decided to award this contract to the local subsidiary of the French group Engie, which specialises in the production of electricity.

“The installation of the photovoltaic solar power plant on our Mohammédia industrial site is fully in line with Nexans’s strategy to make it a player in sustainable development with investments that contribute to the preservation of the planet. Besides, this self-production reinforces Nexans’s positioning in renewable energy projects, capable of producing and marketing cables and substations”, explains Karim Bennis, Managing Director of Nexans Morocco.

Benefits for Nexans in Morocco

The photovoltaic solar power plant that Engie services Maroc will build on the rooftop of Nexans’s Mohammédia factory will occupy an area of 13,000 m². The system will produce 2.5 MWp, representing 20% of the electricity consumed daily in the cable production plant. Engie estimates that the solar power plant is expected to avoid the emission of 700 tons of CO² per year, equivalent to the CO² absorption of 5,833 trees, according to the same source.

Engie indicates that the implementation of this project is part of its energy transition policy. While in North Africa, the French group is concentrating more on large-scale production of renewable energy for the grid, elsewhere on the continent and particularly south of the Sahara, the group is investing more and more in decentralised solutions. Engie, which employs more than 158,000 people, has embarked on the installation of mini-grids for the electrification of small and remote localities through its Power Corners. This century-old system was installed in the village of Chitandika in Zambia.