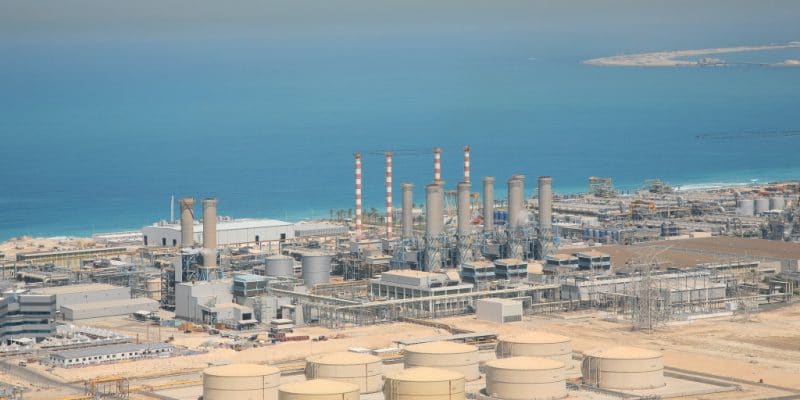 The Moroccan government wants to build a seawater desalination plant near the city of Dakhla in Western Sahara. The project will be implemented through a public-private partnership (PPP) with the joint venture Dakhla Water & Energy Company (DAWEC).

Faced with the drought, the Moroccan government is once again banking on the desalination of sea water. A desalination plant will soon be built near the city of Dakhla in Western Sahara, a disputed and non-autonomous territory according to the United Nations (UN) and under Moroccan administration. The project has recently been the subject of the signature of three memoranda of understanding for its development in public-private partnership (PPP).

The future desalination plant will be able to supply 37 million m3 of drinking water per year, i.e. a daily production of 100,000 m3. According to the Moroccan Ministry of Agriculture, Maritime Fishing, Rural Development and Water and Forests, the majority of the treated water, i.e. 30 million m3, will be used for the irrigation of agricultural land. The other part of the production, i.e. 7 million m3 per year, will be dedicated to supplying drinking water to the city of Dakhla.

A project entrusted to DAWEC

The implementation of the project has been entrusted to Dakhla Water & Energy Company (DAWEC), a joint venture between International Power, the subsidiary of the French group Engie and Nareva, the subsidiary of the Moroccan group Al Mada. In accordance with agreements signed with the Moroccan government, DAWEC will power its desalination plant with wind energy via a wind farm connected to the electricity grid of the National Office of Electricity and Drinking Water (ONEE).

The implementation of this project is crucial for the development of agriculture, as DAWEC will set up an irrigation system for 5,000 hectares of early crops. In addition to Dakhla, the desalination plant is expected to provide drinking water to the locality of Bir Anzarane and to the new Atlantic port of Dakhla. The construction of the desalination plant is expected to take 30 months, and 24 months to set up the irrigation system.

DAWEC won this contract in the framework of an international call for tenders in which other large groups took part, notably Veolia, which submitted a bid with its compatriot Voltalia. The Spanish company Abengoa also responded to the call for tenders alongside the Emirati independent power producer (IPP) Amea Power. The DAWEC joint venture is expected to invest no less than 2 billion Moroccan dirhams (more than 189 million euros) in Dakhla and will operate the future facilities for 20 years.