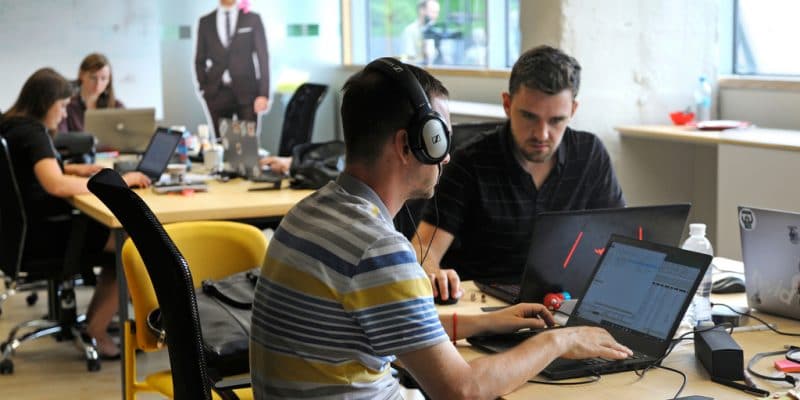 The Moroccan company, Emerging Business Factory, is organising for the first time a hackathon on the water. The event will take place from December 13 to 15, 2019 on the theme "too much water, too little water" will give participants the opportunity to develop digital solutions to address the water stress issue facing Morocco, as well as several countries around the world.

“Too much water, too little water” is the theme that has been chosen for the very first edition of the Hackathon Water to be held in Marrakech from the 13th to the 15th of December 2019. The aim of this competition is to bring together the actors of technology and innovation around the same ideal: to use digital technology to design innovative solutions as a team to reduce water stress in Morocco. The competition is part of the national water plan that Morocco has established to limit drinking water shortages in the country and encourage sustainable and environmentally responsible water consumption.

The water hackathon, which is being held for the first time in Morocco, is an initiative of Emerging business factory, in partnership with the German Cooperation Agency, GIZ and other organisations, including the General Confederation of Enterprises for Morocco (CGEM), the Marrakech-Safi Regional Council and the Marrakech Municipal Council.

For this test run, the solutions will have to cover three sectors of activity: agriculture, industry and domestic consumption. Awards will be given to the top three projects, based on their degree of innovation, speed of implementation and degree of impact. The awards will be combined with technical support from Emerging business factory and partner organisations to facilitate the development of winning solutions. The competition is open to web developers, entrepreneurs, startups, engineers… The hackathon is organised just one month after the holding of a summit on water security in Morocco.

Emerging business factory is a co-working space that was co-founded by Pascal Chevalier and Taoufik Aboudia. It is located in Sidi Ghanem in the city of Marrakech and is the first private incubator in southern Morocco.

Morocco is one of the Top 20 countries in the world most affected by water stress. This North African country has only 500 m³ of water per inhabitant per year, a volume that was 2,500 m³ in 1960. Several cities in the country are on “high-risk” alert and cities like Marrakech are even classified as “extremely risky”. According to researchers at the World Resources Institute (WRI), this water shortage is exacerbated by agricultural activities, which alone consume 82% of the country’s resources. The remainder is divided between the industrial sector (6%) and the domestic sector (12%).

A hackathon (also known as a hack day, hackfest or codefest) is a design sprint-like event in which computer programmers and others involved in software development, including graphic designers, interface designers, project managers, and others, often including domain experts, collaborate intensively on software…