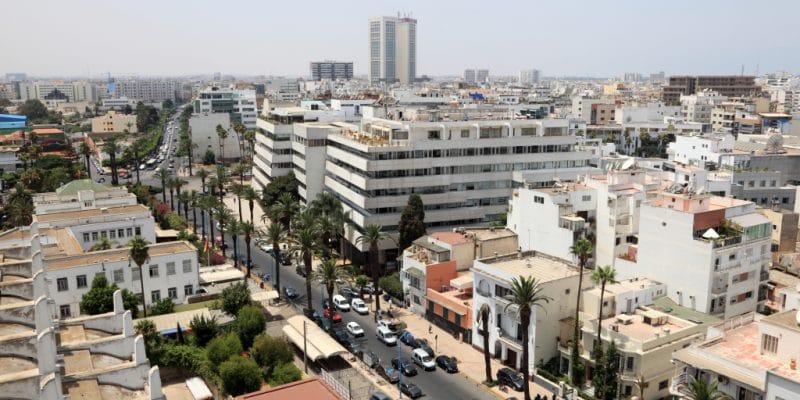 The European Bank for Reconstruction and Development (EBRD) is joining forces with the Green Climate Fund (GCF) to provide €25 million in financing to the Moroccan Bank for Trade and Industry (BMCI). This financing will support the transition to a green economy in Morocco.

Morocco is again benefiting from the European Bank for Reconstruction and Development’s (EBRD) Green Economy Finance Facility (GEFF). The London (UK)-based financial institution has announced the release of €25 million in financing to the Moroccan Bank for Trade and Industry (BMCI). In this financing, 23.75 million euros are provided by the EBRD and the remaining 1.25 million euros are allocated by the Green Climate Fund (GCF).

BMCI will use this funding to provide sub-loans to green economy players in Morocco. The subsidiary of French group BNP Paribas plans to provide credit to Moroccans, small and medium-sized enterprises (SMEs) and corporations for investments in climate change mitigation and adaptation technologies.

Second GEFF financing in less than a year

BMCI will be supported in the implementation of its investment program by the European Union (EU) through technical capacity building as well as investment incentives for the development of the green economy in Morocco. This is the second financing granted to BMCI by the EBRD under the GEFF. In 2019, the commercial bank headed by Rachid Marrakchi obtained 20 million euros for the financing of green projects in Morocco.

Read also- MOROCCO: the CVF, the EBRD and the EU release 50 M€ for adaptation initiatives

As a reminder, GEFF was set up by the EBRD in partnership with the GCF for companies and owners wishing to invest in green technologies. The GEFF program is implemented through a network of more than 140 local financial institutions in 26 countries, supported by more than €4 billion in EBRD funding. In September 2021, the EBRD and its partners released €50 million to support the green economy in Morocco through Crédit immobilier et hôtelier (CIH Bank) and Bank of Africa, a subsidiary of the Moroccan group BMCE. In addition to Morocco, the program also benefits Egypt.