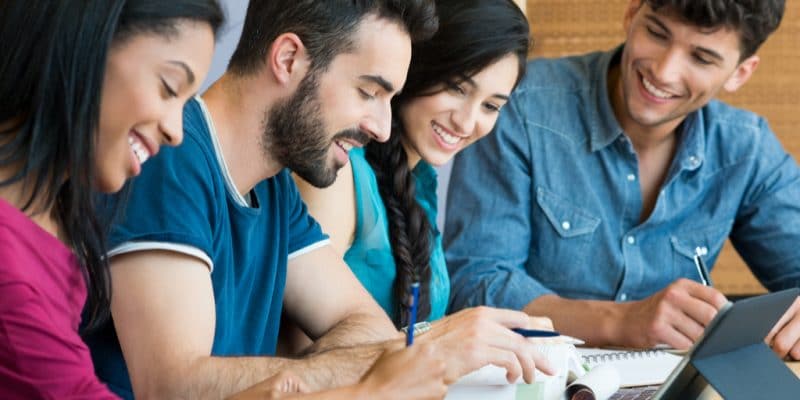 The European Union (EU), the European Investment Bank (EIB) and the Euro-Mediterranean University of Fez (EMU) have signed a financing agreement to support the construction of the university's eco-campus. The cost of the work amounts to 13 million euros and should be delivered by 2020.

The Green Campus of the Euro-Mediterranean University of Fez will take on a new face in the coming months. Thirteen million euros will be made available to rebuild and re-equip its ecological campus. The decision follows a financing agreement signed on Wednesday, October 3, 2018 during a ceremony chaired by the Minister of Economy and Finance, Mohamed Benchaaboun. It is part of the Neighbourhood Investment Facility (NIF) mechanism. The main aim is to support the university, whose training is mainly focused on green economy jobs. The funding will enable the university to benefit from educational and research facilities, sports areas and a bookshop. The eco-campus will be open to 6,000 students from more than 18 nationalities and people with reduced mobility will be favoured. The project is expected to be completed in 2019-2020.

This is not the first funding that the University of Fez has received. In 2017, the EIB had already granted it a loan of EUR 70 million and the EU later provided it with EUR 5 million. The eco-campus is among the few in the world that respects international standards and the requirements of sustainable development.

The Euro-Mediterranean University of Fez was established in November 2012, located in the city of Fez, 180 km east of Rabat. It aims “to promote exchanges, intercultural dialogue and academic and cultural partnerships in the Euro-Mediterranean region as well as high-level training and research.” Its campus is considered green because the infrastructure is environmentally friendly and focuses on renewable energy.