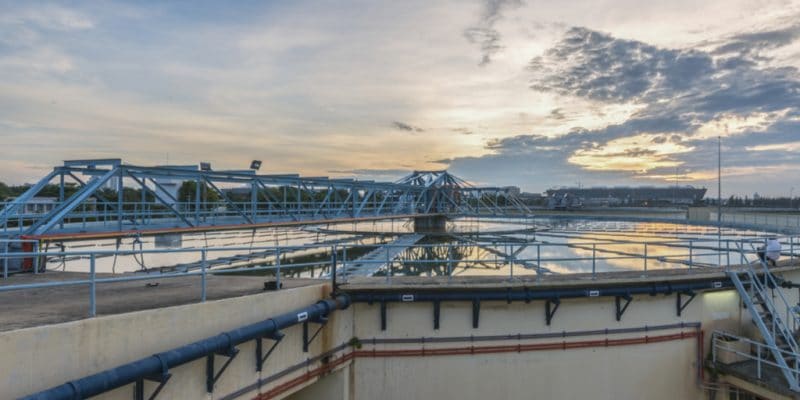 The Director of the National Office of Electricity and Drinking Water (Onee), who has just completed a site visit, announced that the Oum Azza plant in the Rabat region of Morocco is now in the industrial test phase.

As part of the project to supply drinking water to the Casablanca-Rabat coastal area, the National Office of Electricity and Drinking Water (known by its French acronym as Onee) has undertaken the construction of a water treatment plant in the municipality of Oum Azza, in the Rabat region. Abderrahim El Hafidi, the director of the company, responsible for the production and distribution of Morocco’s water resources, carried out an on-site inspection visit to the water purification plant.

As a result, the construction of the Oum Azza station is almost complete and the new infrastructure is in the industrial test phase. Ultimately, it will be able to produce drinking water with a flow rate of 432,000 m3 per day. The installation will be accompanied by a raw water pumping station, a pre-chlorination station and a 77 km supply line.

During his visit, Abderrahim El Hafidi asked the engineers responsible for the works to focus on the quality of the drinking water, but also to ensure the recovery of sludge from the grey water treatment and recycling plant (washing water) which is also planned in Umm Azza.

The Director of Onee is also committed to the energy efficiency performance of the facilities as part of this Casablanca Coastal Drinking Water Supply Project. The treated water at the Oum Azza plant is pumped from the Sidi Mohammed Ben Abdellah dam, located about 20 km southeast of Rabat-Salé, on the Oued-Bouregreg.

The dam has been the subject of much criticism in recent months. According to several Moroccan observers and parliamentarians, the water from the dam is unfit for consumption; suspicions swept aside by Charafat Afailal, the Secretary of State for Water. Before the House of Representatives in January 2018, she stated that “all tests carried out on raw, treated, produced and distributed water demonstrated that the dam water met current standards” and that its quality had not deteriorated. The stakes are high since the project requires an investment of 2 billion Moroccan dirhams, or more than 182 million euros. The investment is secured by an African Development Bank (AfDB) loan and Onee’s own funds.