MOROCCO: Derichebourg sells its assets to Mecomar for waste management 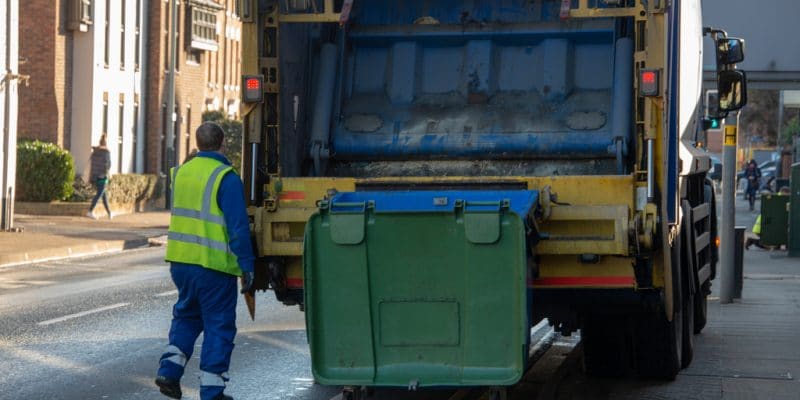 The French company Derichebourg has announced the sale of its shares in Morocco. This transfer of shares benefits the Moroccan company Mecomar, which will take over from Derichebourg in the management of waste from several cities in the Cherifian kingdom.

Derichebourg leaves Morocco. The French company specialising in waste management recently sold its assets to the Moroccan family company Mecomar. “Derichebourg announces that it has sold to its partner the 51% that it held in Derichebourg AD Développement Holding, which includes all its household waste collection and service activities in Morocco,” says Derichebourg.

“This operation is part of the Group’s strategy to pursue its growth in the European market,” adds the French company with its new waste collection and recycling contract in Paris, the French capital. In Morocco, Derichebourg used to manage waste from the capital Rabat and Marrakech. Their most recent contract was with the municipality of Casablanca. It stipulated that Derichebourg would manage the city’s waste for seven years with the Emirate company Averda.

The agreement signed between the two companies and the municipality of Casablanca provided that Derichebourg and Averda would share the city. In concrete terms, Derichebourg had to manage waste from the districts of Anfa, Sidi Belyout, Maarif, Mers Sultan, Al Fida, Moulay Rchid and Ben Msik. Averda would be in charge of the districts of Hay Hassani, Ain Chok, Roches noires, Hay Mohammadi, Sidi Bernoussi, and Ain Sebaa.

Mecomar, which had unsuccessfully applied for the tender for the Casablanca city’s waste management contract, should take over after Derichebourg’s departure. The company, which employs 450 people in the Cherifian kingdom, will probably benefit from the support of the municipality of Casablanca, which will pay it a lump sum of 932 million Moroccan dirhams each year, or 85.6 million euros. A sum that Macomar will share with Averda.