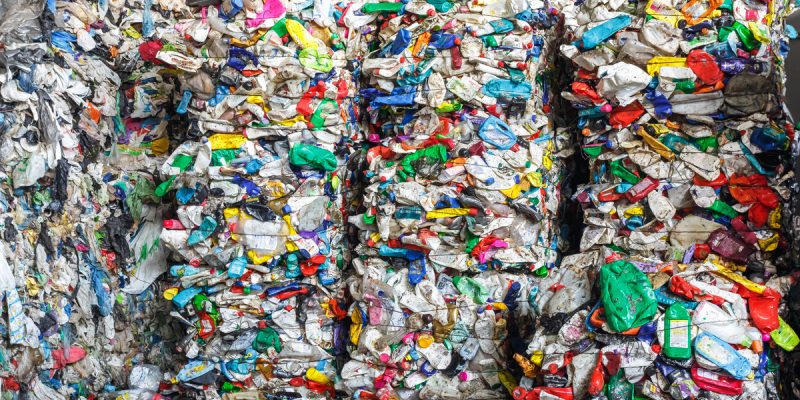 The Cherifian kingdom is once again the scene of a controversy over the import of combustible waste, ordered by the government. According to the authorities, this measure is ecologically regulated and complies with national and international regulations on waste. But environmental NGOs have a contrary opinion, arguing that the waste imported from Italy is "dangerous and toxic".

“Morocco is not the garbage can!” It is the shout out of a Moroccan civil society that has just once again put itself in battle order against the entry into the country of “dangerous waste” coming from Europe. The denunciation is made in the media and on social networks by members and supporters of environmental NGOs. “We don’t want our country to become a dustbin for the industrialised countries,” the Moroccan Coalition for Climate Justice (CMJC) hammers out on its Facebook page.

At the origin of this controversy is a decision published on August 3, 2020 by Aziz Rabbah, Morocco’s Minister of Energy, Mines and Environment, authorizing the import of this combustible waste.

“This is a selective import of waste”

In reaction to the controversy caused by the publication of his decision, Minister Aziz Rabbah shed light on the matter in a press release issued on August 17, 2020. “The Kingdom is committed today and as always to prohibit the import of toxic waste, dangerous for the environment and which do not comply with national standards under Article 42 of Law No. 28.00 published on December 7, 2006 on waste management and disposal,” said the Ministry of Energy, Mines and Environment. According to the Ministry, the August 3 decision is selective, covering non-toxic and environmentally friendly waste that can be used in a range of manufacturing industries.

This waste packaged in whales consists mostly of non-hazardous plastics and tires. They are destined to be used as an alternative fuel to fossil fuels in cement plants. It is a practice of industrial recycling that Morocco has maintained for several years by importing combustible waste. According to the minister, between 2016 and 2019, well before his decision, the kingdom imported nearly 1.6 million tons of this waste.

This other controversy over the import of waste in Morocco recalls the one that shook the country in 2016, when the government had authorised the import from Italy of some 2,500 tonnes of combustible waste.

As presented by Minister Aziz Rabbah, the reuse of combustible waste as an energy source is in line with an ecological approach. However, this practice can harm the environment and human health if not carried out properly. Hence the importance of ensuring environmentally sound management of the processes for the energy recovery of such wastes.