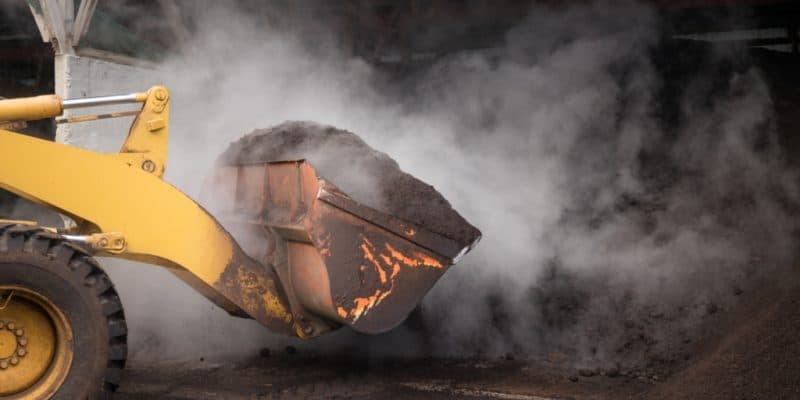 In Morocco, the AgroTechnologies du Souss-Massa (AgroTech SM) association has awarded the construction of a composting plant for organic agricultural waste to Compost Systems, a company specializing in the biological treatment of waste. The unit will be located in the Sous-Massa region and will serve as the pilot phase of a project to set up a regional composting platform.

To valorize organic agricultural waste in the Sous-Massa region of Morocco. This is the objective of the association AgroTechnologies du Souss-Massa (AgroTech SM), which wants to set up a regional composting platform.

At this point, the project is still in its experimental phase. The first composting plant for organic agricultural waste will be built in the region. AgroTech has selected Compost Systems, a company specializing in the biological treatment of waste, to carry out the work. The future facility will be able to produce up to 100,000 tons of fertilizer per year from the waste, which will improve agricultural yields. This is a strategic sector that represents 12% of the gross domestic product (GDP) and employs 15,000 people in Morocco, according to Ahmed Chrimata, the head of the environment department at Sous-Massa.

AgroTech, which is supported by the Fondation Crédit Agricole pour le développement durable (FCAMDD), has also launched a call for tenders to conduct a national compost market study for the creation of the Sous-Massa regional composting platform. The company selected will be responsible for mapping the opportunities for composting and recovery of compost nationwide.

The Sous-Massa regional composting platform will be set up by Darore International under a public-private partnership (PPP) signed with AgroTech in 2020.