Homepage » MOROCCO: Coal burning kills about 5000 people per year, according to Greenpeace

MOROCCO: Coal burning kills about 5000 people per year, according to Greenpeace 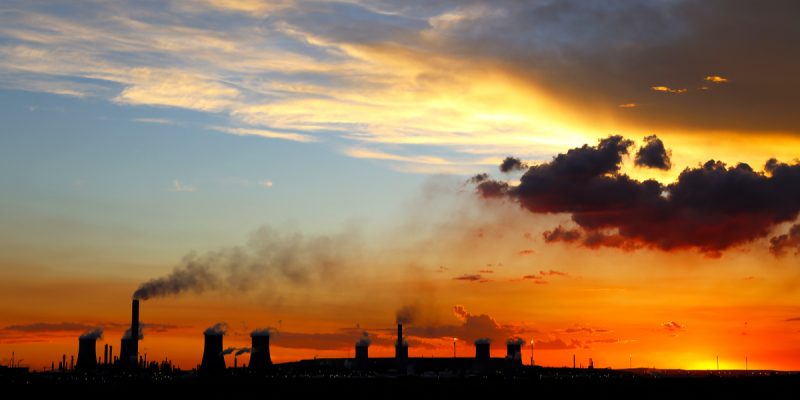 Morocco, Africa's leader in renewable energy, will have to make more efforts, despite its status, to break with its dependence on fossil fuels. According to a recent Greenpeace report, air pollution from coal use has caused the death of around 5,000 people and financial losses of more than a billion euros in this North African country in 2018.

Greenpeace’s new report on air pollution in Morocco is very worrying. After Egypt, the Cherifian Kingdom is the second largest country in North Africa and the Middle East where the number of deaths due to air pollution is relatively high, with around 5,100 deaths in 2018. The use of coal (which covers 50% of electricity production) is implicated in this health tragedy.

The black smoke emitted by coal-fired power stations, particularly those of Jorf Lasfar (south), Kenitra (north), Mohammedia and Safi (west), has often been the subject of protests from the local population. “Air pollution exposes our societies to all kinds of chronic diseases, such as heart disease, diabetes, lung disorders including lung cancer, and makes us more vulnerable to viruses that attack the pulmonary system, such as Covid-19,” said Julien Jreissati, Greenpeace’s director of programmes in the Middle East and North Africa (Greenpeace Mena). In a similar report published in August 2019, the environmental NGO ranked Morocco as the 25th most polluting country in the world, with nearly 216,000 tons of sulfur dioxide (SO2) emitted in 2018 from the Mohammédia, Jorf Lasfar and Safi power plants.

From an economic point of view

In Morocco, air pollution is not only causing a health crisis. In economic terms, the cost to Morocco of air pollution caused by fossil fuels is estimated at 0.9% of gross domestic product (GDP), or just over €1 billion per year.

These findings raised by Greenpeace are sufficient proof that fossil fuels remain deeply rooted in the Moroccan economy, despite the kingdom’s leadership in the renewable energy sector in Africa. The African Development Bank (AfDB) recognises Morocco as an important catalyst in Africa’s energy transition with its Noor Ouarzazate solar complex. It is the largest Concentrated Solar Power (CSP) complex in the world. In a long-term project, Morocco is seeking to produce 52% of its electricity from renewable sources by 2030.