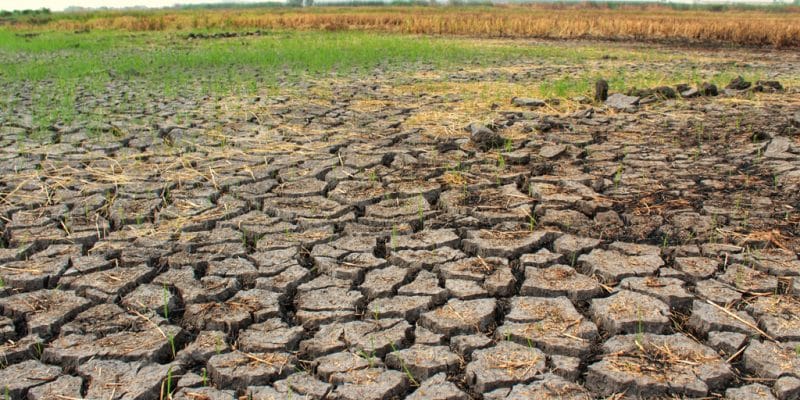 As from the end of December 2019, regional information systems on the environment and sustainable development (SIREDD for short in French) will be installed in Morocco's 12 regions. The overall cost of the activity is estimated at $24 billion.

Morocco has set itself the objective of containing 523,000 tonnes of carbon over the next ten years as part of its commitment to fight climate change. To achieve this, the Cherifian kingdom plans to equip the country’s twelve regions with information systems. They will be operational from December 2019. In concrete terms, a website will be created to inform the public in real time about the region’s data. A mechanism that will facilitate access to information and make the production and improvement of environmental data more accessible in the regions of the country. It will be the main source of information on the environmental situation in each region.

The SIREDD is a tool to help decision makers and strategic vigilance actors to provide information in real time, but also to develop tools to manage future problems. To this end, the system has software components for management, spatial and temporal analysis and reporting based on a data repository developed for each region. It will operate on the basis of three types of data: the list of environmental indicators, sustainable development objectives and climate change factors.

Five strategies in one document

In its plan to combat climate change, Morocco has implemented several strategies, including the National Climate Plan 2030, which focuses on adaptation and mitigation. This document is based on five main elements: the establishment of strengthened climate governance, strengthening resilience to climate risks, accelerating the transition to a low-carbon economy, integrating the territorial dimension into climate dynamics and strengthening human technological and financial capacities. The launch of the SIREDD is one of the means Morocco is using to achieve its objectives in the fight against climate change. For the time being, work is underway throughout the country, with an effective start expected by the end of this year 2019.