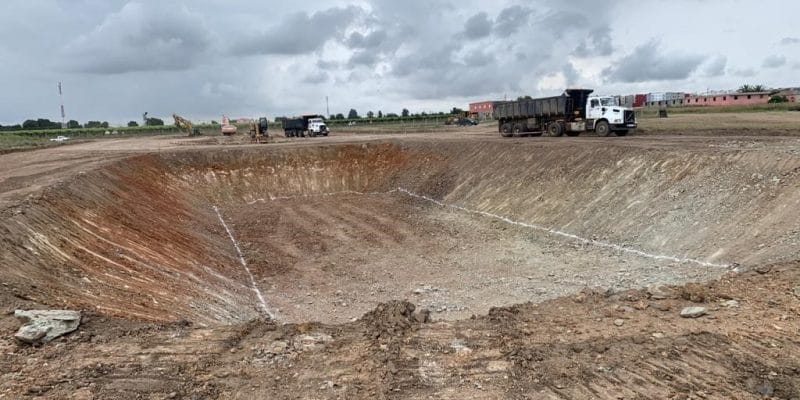 British company Biwater has been awarded a contract for the turnkey construction of a wastewater treatment plant in the Bouznika industrial zone in the Casablanca-Settat region of Morocco. The facility is part of the development plan for this industrial estate, which has been awarded to Cap Holding.

Biwater wins a new contract in Morocco. The UK company will provide engineering, procurement and turnkey construction services for a wastewater treatment plant in the Bouznika industrial estate under development in the Casablanca-Settat region. The Surrey, England-based Company was awarded the contract in a tender launched in 2020 by the Millennium Challenge Account-Morocco (MCA-Morocco).

Biwater won the contract for the construction of the Bouznika wastewater treatment plant ahead of the Metito Oversease-Cap TP, Les Grands Chantiers (LGC) – ENTA and H2Flow – Sochtrap consortia. Like Biwater, several companies responded to the call for tenders individually. This was the case for the Moroccan company Atner and the Spanish company Tecnicas De Desalinizacion De Aguas (Tedagua).

Reuse of treated wastewater in the industrial zone

Two contracts in less than a month

Compact II has thus enabled the launch of the Bouznika industrial zone development project, which will cover an area of 25 hectares, more than 40 km from the Moroccan capital Rabat. The Moroccan Ministry of Finance, the Ministry of Industry and MCA-Maroc have signed a public-private partnership (PPP) contract with Cap Holding for the planning, development and management of the future industrial zone.

The Moroccan government has undertaken to make land available to the Casablanca-based group, to clean up and connect to the infrastructures outside the sites actually built, i.e. the drinking water, electricity and sewerage networks. The Moroccan authorities will also provide a water complex and access roads, including a bridge over the Bouznika wadi (river), and a wastewater treatment plant, which Biwater is now responsible for building.

The company, headed by Peter Earl, has 14 months to complete the work. This is the second contract Biwater has won in less than a month in the Kingdom of Morocco. The British company announced a few days ago that it had been awarded the construction of a plant dedicated to the treatment of wastewater from the seaside resort of Moulay Bousselham, located in the Rabat-Salé-Kénitra region.

BURKINA FASO: AEM launches a call for projects for water and sanitation