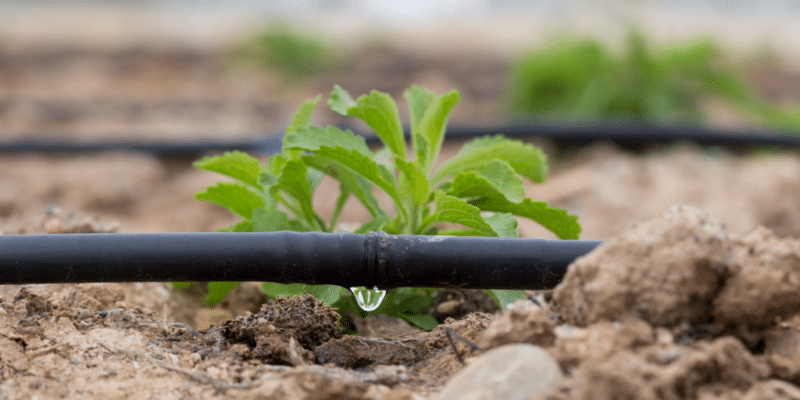 The investment fund manager dedicated to the African continent Amethis has just taken a majority stake in the Magriser group. The Moroccan company offers micro-irrigation equipment to farmers in the Kingdom of Morocco.

Amethis becomes the majority shareholder of Magriser. The investment fund manager has just acquired shares in this Moroccan company for the supply and installation of turnkey mini irrigation systems.

Magriser provides a complete range of micro-irrigation equipment from pond liners, PVC pipes and micro-irrigation to filtration and fertigation systems. The Moroccan group also offers solar-powered pumping systems, as well as consulting services. Until now, Magriser was only in Morocco. With Amethis’ investment, the company will be able to expand its activities elsewhere in Africa.

Like Morocco, several countries in sub-Saharan Africa are affected by drought, which causes water stress and land degradation. “Through its advanced micro-irrigation solutions, Magriser will help farmers reduce water inputs while improving their productivity. They will also be able to save up to 100 million m3 of water each year as is already the case in Morocco, the equivalent of the annual consumption of 4 million people,” explains Amethis.

In addition to its expansion in sub-Saharan Africa, Magriser plans to launch its own micro-irrigation pipe production unit by the end of 2021. On the ecological front, the localised irrigation proposed by the Moroccan company would “contribute to environmental protection by alleviating pressure on groundwater resources,” Magriser said in a 2018 report.