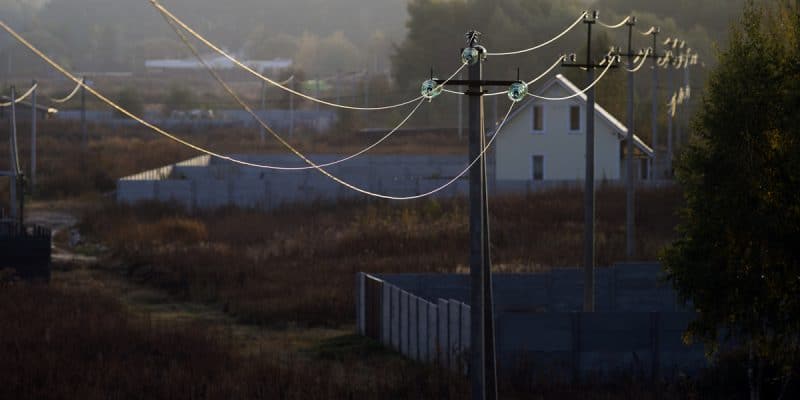 The Board of Directors of the African Development Bank approved on December 11, 2019, a loan of approximately €245 million to the Moroccan Electricity Authority. This financing is intended, among other things, to connect 16,000 households in 720 villages in Morocco to the electricity grid.

The African Development Bank (AfDB) is providing further support to Morocco’s energy policy. On the 11th of December 2019, its Board of Directors approved financing of approximately 245 million euros for the Cherifian kingdom.

It also includes the integration into the network, the additional electricity production of solar and wind power plants under development, and the transmission of this clean energy to all consumption areas.

More than 16,000 households in 720 villages will be connected to the electricity grid

Onee’s programme aims to further develop the kingdom’s energy mix. Overly dependent on oil and coal imports, which cost it more than $8 billion in 2018, the country has set itself the target of increasing the share of renewable energy to 42% of the energy mix by 2020, before rising to 52% in 2030.

The AfDB’s new financing is part of this strategy. It will have a positive impact on the daily lives of thousands of people in rural areas. “This new operation is a concrete response to the fight against the effects of climate change. Its inclusive dimension is equally important: more than 16,000 households in 720 villages will be connected to the electricity grid and their living conditions will improve”, said Leila Farah Mokaddem, AfDB Country Manager in Morocco.

It is the 19th electrification project that the AfDB is supporting in Morocco. This brings its portfolio of interventions in this sector since 1970 to €1,745 billion.