Homepage » MOROCCO: a feasibility study to develop 5,400 hectares of land in Fez-Meknes 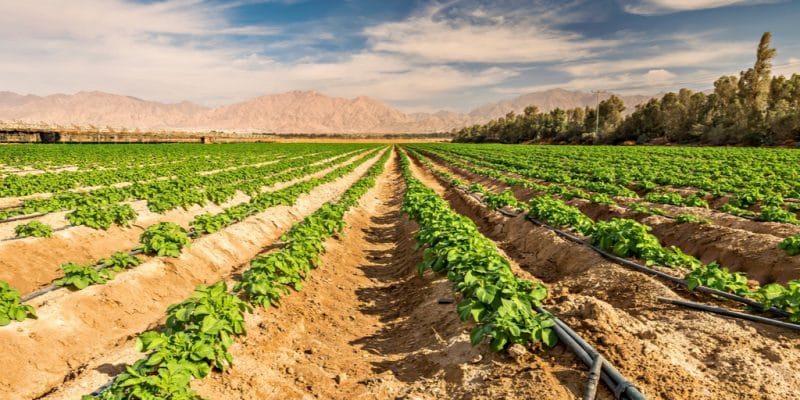 CID (Conseil ingénierie et développement) has won the tender for the feasibility studies for the hydro-agricultural development project for 5,400 hectares of irrigable land in Fez-Meknes, Morocco. The project will exploit the resources of the Wadi Sebou and the Idriss Premier dam.

The hydro-agricultural development project of 5,400 hectares of irrigable land in Fez-Meknes in Morocco is well underway. The Moroccan Department of Agriculture is entrusting the feasibility studies for the project to the company CID (Conseil ingénierie et développement).

The engineering company, which is involved in civil engineering, building, transport and hydraulic projects, has 1.3 million Moroccan dirhams (more than 123,000 euros) at its disposal to meet its specifications. This includes a precise diagnosis of agriculture in the selected area and basic topographical studies. The consulting firm will also make proposals to accelerate agricultural development on the 5,400 hectares of irrigable land. The objective is to improve agricultural yields in Fez-Meknes. The region is renowned for growing cereals, olives and rosaceous plants.

According to the Moroccan Department of Agriculture, the 5,400 hectares of plantations to be developed will be irrigated from the Wadi Sebou, located in northern Morocco, and the Idriss Premier dam. The dam was impounded in 1973 and provides 830 million m3 of water per year for irrigation.

This project is part of the Moroccan government’s 2008 Green Morocco Plan, which aims to generalize water-saving irrigation techniques and agricultural water use. According to the Moroccan authorities, the plan has enabled the implementation of hydro-agricultural developments over an area of nearly 800,000 hectares, including 585,000 hectares of localized irrigation, or about 50% of the irrigated area at the national level.

Some 235,000 farms have also benefited from programs developed under the 2008 Green Morocco Plan, representing an investment of nearly 36 billion Moroccan dirhams, more than 3.4 billion euros.