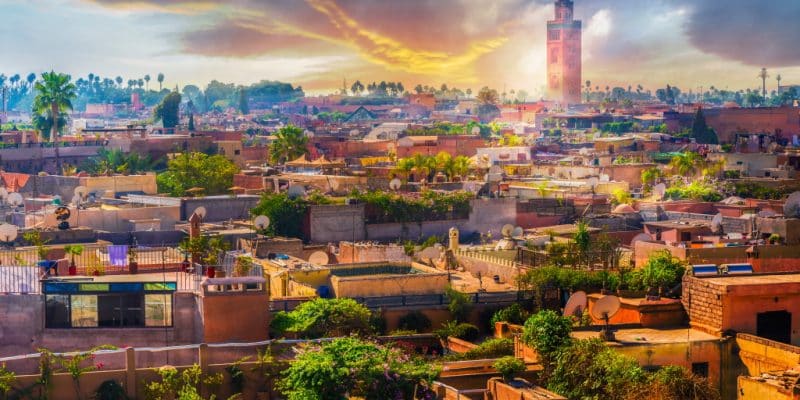 As part of the implementation of the Sustainable Development Goals (SDGs) in Morocco, the government of the Cherifian Kingdom is launching the 14th edition of the Hassan II Prize for the Environment. The initiative selects until March 23, 2023, projects focused on the ecological transition.

In Morocco, the 2023 edition of the Hassan II Prize for the Environment is launched. For its 14th year, the initiative of the Cherifian kingdom will select ecological innovations from six sectors, including scientific research, the media, local authorities, small and medium-sized enterprises (SMEs), associations and public administrations.

Interested organisations have until 23 March 2023 to submit their applications to the Moroccan Ministry of Energy Transition and Sustainable Development in Rabat. The Hassan II Prize, named after the King of Morocco, aims to support sustainable development projects in this North African country.

The six winners of this year’s award will share an envelope of 450,000 Moroccan dirhams (approximately 41,000 euros) and will receive technical support for the development of their projects. At the 13th edition of the Hassan II Prize for the Environment in 2022, journalist Fatima Yassine was awarded in the “Media” category for her report, “Climate change accelerates the migration of Zagora breeders to the cities”.

In the “Scientific and Technical Research” category, the prize was awarded to researchers Rachida Lamrabet and Mohamed Arehhal, respectively for the project “Treatment of hospital wastewater” and “Manufacture of an ecological solar oven”. The jury’s prize for associative action was awarded to the non-governmental organisation (NGO) Bahri for “all of its environmental awareness-raising activities and its beach cleaning initiatives”.

For more information on the call for applications, click here.