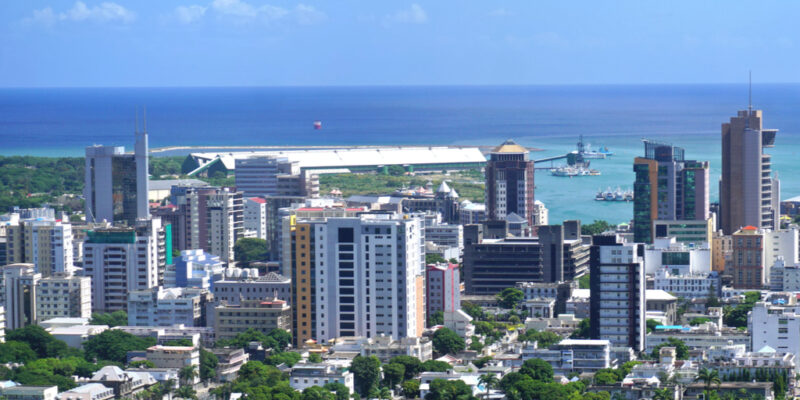 The African Development Bank (AfDB) publishes the Mauritius Strategy Paper 2021-2025. This new roadmap will build on the previous one to strengthen the resilience of Mauritius' post-Covid19 economy and renewable energy production.

Like everywhere else in the world, the Mauritian economy has been hit hard by Covid-19. The country has one of the most dynamic economies on the African continent. In fact, Mauritius is ranked first in the latest World Bank Doing Business 2020 Index. But this economy has been shaken by the pandemic, particularly disrupting the tourism sector, which is the country’s third largest source of income, after manufacturing and agriculture.

In the Mauritius Strategy Paper 2021-2025, the African Development Bank (AfDB) plans to support the economic resilience of this island country located in the Indian Ocean off the coast of East Africa. The AfDB will build on the 2014-2018 Strategy Paper, the final report of which has just been published. This roadmap “rests notably on two pillars: the development of infrastructure and public-private partnerships (PPPs), as well as capacity building and technology development. This was necessary to boost the country’s growth and help it achieve its ambition to become a high-income country (HIC),” explains the pan-African financial institution.

The 2014-2018 Strategy Paper has also improved household access to the sanitation network, thus reducing the health risks associated with water-related diseases, with positive effects on people’s quality of life. According to the AfDB, in 2018, nearly 100% of Mauritians had access to drinking water and 93.1% to sanitation services.

The new strategy paper, which comes into force in a context marked by Covid-19, will strengthen the production of renewable energy in Mauritius. With an installed capacity of 876.76 MW, the island produces most of its electricity from thermal power stations running on fuel oil or coal. The country also has hydroelectric installations capable of producing 60 MW, i.e. 4% of its electricity mix.

But this clean energy production capacity remains rather low, given the country’s potential. According to the Central Electricity Board (CEB) of Mauritius, the island has an average annual solar radiation of about 6 kWh/m²/day. The wind regime is considered “very good” in some areas, with an average annual speed of 8.1 m/s at 30 m above the ground.