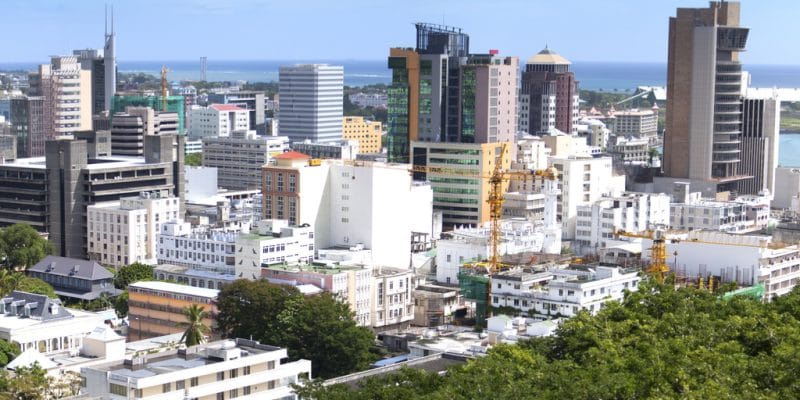 The resignation of the Mauritian government on March 23 2018, did not slow down the island's ambition to create intelligent cities. The authorities have just announced the acquisition of 4,000 smart cameras over the next two years.

Mauritius Telecom, the island’s telecommunications company, has been entrusted with the supervision of Mauritius’s future smart cities. In the next two years, it will acquire 4,000 intelligent cameras. An acquisition, which is expected to cost the state 19 billion Mauritian rupees, more than 470 million euros.

According to the authorities, these smart cameras will be installed in 2000 locations on the island; smart cities will be preferred. The acquisition of these gadgets is part of the government’s ambition to create a set of smart cities on this island in the Indian Ocean through the “Smart Mauritius” project. It aims to associate new technologies in the development of the island by integrating the sustainable development dimension. This project was launched in 2015 by the then Prime Minister in a speech he called “Vision 2030”.

A project that requires the support of private investors

Across the island, the government says it has identified 10 smart city projects. Since 2016, 5 projects have received parliamentary approval. In the south of the island, the “My Treasure” and “Cape Tamarin” projects are being implemented. In the centre of the country, we should see the launch of the “Moka City” project, “Medecin éducation village” in the west and “Beau plan” in the north.

Among these many projects, the most advanced is Moka City located in the middle of Port-Louis the capital, whose works were launched in 2017. The works are being carried out by ENL Group, a real estate company which in 2015 had a turnover of 12.2 billion Mauritian rupees (about 330 million dollars) and directly employs 6800 people. Here, homes should be next to schools, offices, shops and hospitals. The smart city will also have a recycling centre to solve waste problems.

Several investors are already taking an interest in this innovative project. This includes European companies that are expected to build a private hospital in the future smart city. An investment that remains for the moment very limited for a smart city. However, real estate is a profitable business in Moka City. According to the ENL, the value of the land has tripled in 10 years, with a rental yield of 6%. To attract investors, the government decided to exempt the tax on the resale of real estate, such as villas, for example. The same dynamic has yet to be achieved on the sustainable development front.

SENEGAL: Akon City, the Green City Project is launched at a cost of $6 billion