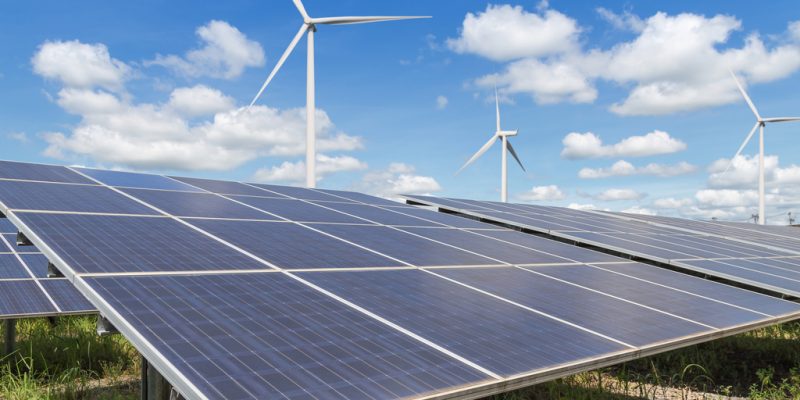 The Government of Mauritius is seriously considering allowing its central bank to borrow from donors to finance its sustainable development projects in several areas, including renewable energy.

The news came a few days ago. The Mauritian government will soon allow its central bank to issue bonds or debenture loans from donors. The objective is to mobilise financial resources for sustainable development projects in Mauritius, particularly in the fields of renewable energy, the green economy and the blue economy.

Mauritius plans, for example, to add 35% renewable energy to its electricity mix by 2025, compared to 22% in 2020 (1% wind and solar power and 5% hydropower). The remaining 16 per cent of “renewable energy” will be produced from sugarcane waste. The Mauritian government was forced to turn to this alternative because of the isolated nature of this island African state located in the western Indian Ocean.

To limit air pollution by fossil fuels on the island, Mauritians have been experimenting for several years with the transformation of sugar cane into clean energy. Electricity is produced from bagasse, the dry pulpy residue left after the extraction of juice from sugar cane.

If the country benefits from new donor funding, the project to produce electricity from sugarcane waste could see a quantum leap forward. Several solar and wind energy projects could also be considered by the Mauritian authorities.

Revision of legislation in the financial sector

In order to enable its central bank to raise funds by issuing securities for development projects, Mauritius will need to relax its financial legislation. According to the financial software Bloomberg, a new legal framework will allow the Mauritian issuing agency to “mobilise loans by issuing securities for investment in projects or enterprises promoting the sustainable economic development of the island African state”.