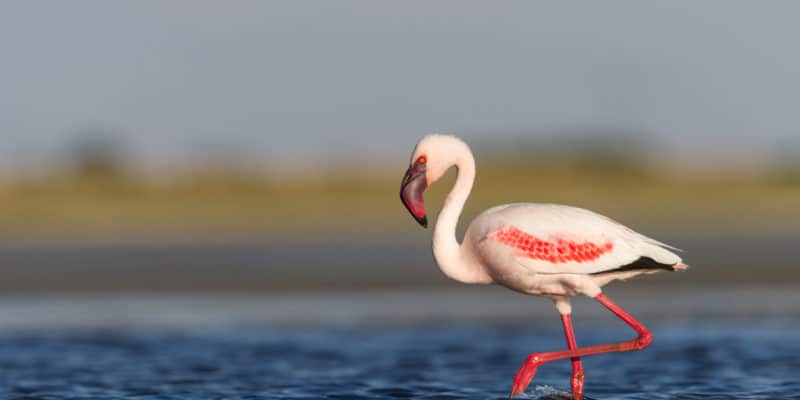 The Mauritanian capital served as a framework on March 21 for the holding of a national workshop on the validation of the management strategy of the Diawling Park for the period 2018-2022.

The session was chaired by the mission head at the office of the Minister of Environment and Sustainable Development and interim Secretary General, Mohamed Ould Vadel. The official during his speech did not fail to point out the importance of such an action. For him, the preservation of natural and biological resources makes it possible to face the threats resulting from climate change and desertification.

Since 2015, the Executive Director of the Banc d’Arguin (National Park) Development Fund, Mr. Ahmed, has continued to provide assistance to Diawling Park. This aid consisted in covering the exorbitant costs for sustainable preservation and its governance.

“The Fund encourages him to complete the measures likely to receive sustainable funding as he follows with interest and satisfaction the approach launched by the Park since last year and the development of its new strategy,” he added.

The Diawling reserve located in the Trarza region near the Mauritanian bank of River Senegal is an asset for the municipality and its populations. That is why the mayor of the locality of N’Diago, Mesk Sy praised the collaboration that exists between the indigenous populations and the park of Diawling. He expressed the wish that it be further strengthened.

The Director General of the Park has based the new programme on continuity and the continuation of the previous one. He stated that: “The new plan can contribute in improving ecosystem capacity in the face of climate change, through appropriate management of the Park by ensuring ecological monitoring and control as well as restoring and maintaining hydrological systems, while monitoring and ensuring support for the sustainable development of the Park area”.

The ceremony took place in the presence of the District Chief of N’Diago, the spokesperson of the German Embassy in Nouakchott, Annis Foley and many senior officials of the department, researchers and environmental actors.

MOROCCO: In Khénifra, the Atlas Cedars Biosphere Reserve will be rehabilitated