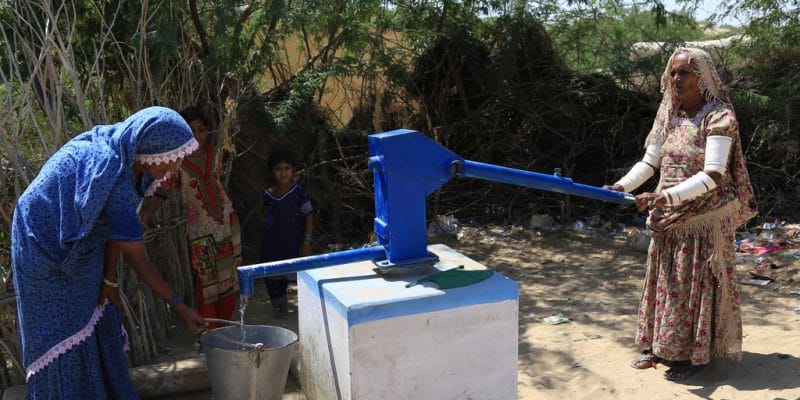 The Mauritanian government announced its intention to build 300 boreholes to supply water to the population. The budget allocated for the project is approximately $6 million. The first wells will be available in 2020.

The news came in mid-July 2019. Mauritania wants to build 300 boreholes by 2020. The Mauritanian Minister of Hydraulics and Sanitation announced this during an ordinary session of the National Assembly. The boreholes will provide water to several Mauritanian localities, especially populations located in pasture areas. The project will cost the State 250 million Ouguiya MRU, just over six million dollars. The construction of these boreholes follows a programme contract signed between the Mauritanian government and the National Drilling and Well Corporation (SNFP), which will be responsible for the implementation of the project.

Two hundred hydro geological and geophysical studies were conducted a few months earlier. They have made it possible to identify water points and drill wells in some grazing areas. A survey was also carried out on 400 sites, and more than 220 wells were drilled. According to the Minister, the NPSW will strengthen its capacity to commission quality boreholes on time.

Since 2008, Mauritania has embarked on a series of programmes to improve access to water. In 2018, a report by the authorities revealed that the rate of access to drinking water had almost doubled in ten years, from 44 % to 70 %. During that period, some 1100 drinking water supply networks and 650 wells were installed on both sides of the country. Infrastructure that benefit 1.2 million Mauritanians. During the same decade, the sanitation coverage rate increased from 20 % to 65 %. Most recently, in May 2019, Mauritania signed a financing agreement with France for an amount of €11 million to finance water projects.