MAURITANIA: Elecnor withdraws from the Boulenouar wind power project in favour of Siemens 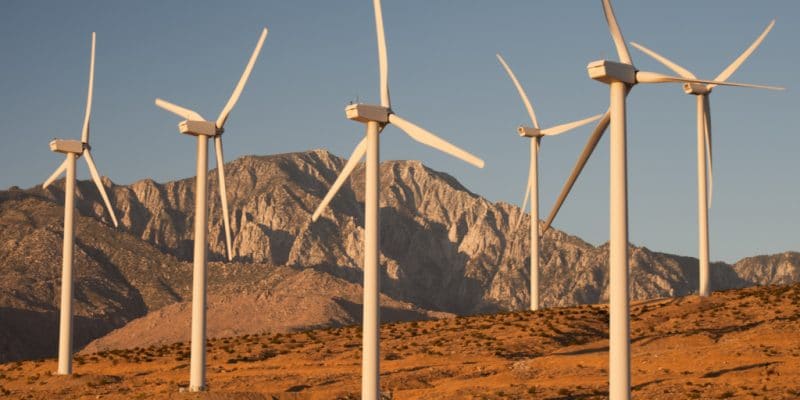 Spanish electrician Elecnor slams the door on the Boulenouar wind power project. This withdrawal benefits the German company Siemens, with whom it formed a consortium with Siemens Gamesa Renewable Energy, a wind energy specialist based in Zamudio, Spain.

News about the Boulenouar wind project in western Mauritania. The Spanish energy company Elecnor is withdrawing after helping to set up the consortium responsible for the development of this clean energy project. Its shares in the project were bought by the German company Siemens, which remains in consortium with its partner Siemens Gamesa Renewable Energy, a company based in Zamudio, Spain.

For the time being, the company Elecnor has not given any reasons for its departure. However, its withdrawal has aroused the curiosity of observers, as the Boulenouar wind power project is expected to build the largest clean energy production facility in the country. Is there a link with the awarding of solar energy contracts by the Mauritanian Electricity Company (Somelec) against which there are suspicions of corruption, as reported by our colleagues at Financial Afrik? Does the company want to concentrate its wind energy production activities in Latin America, as it stated in a recent press release?

Nothing is less certain. In any case, the benefits of the project are still eagerly awaited in the country. It should make it possible to inject 100 MW into Mauritania’s national electricity grid, with an investment of 140 million euros. The promoters of the project have already received an investment promise of 120 million euros from the Arab Fund for Economic and Social Development (AFESD), a financial institution, part of the Arab League.

Updated 30 September 2020
In the meantime, Elecnor has denied having withdrawn from the Boulenouar wind farm project. Read our article here.