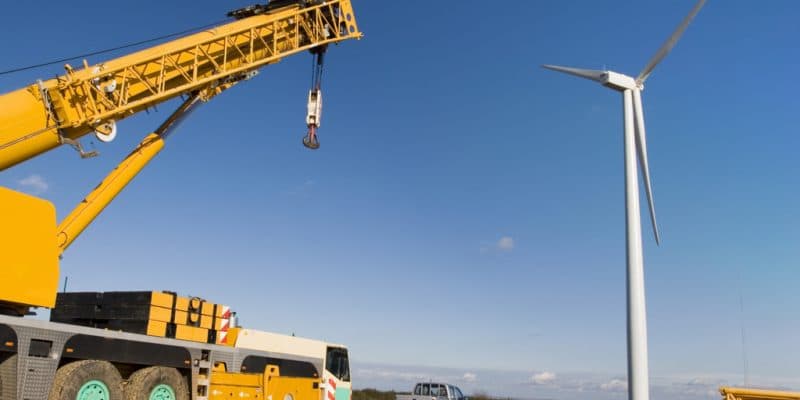 The Spanish electrician Elecnor denies its withdrawal from the Boulenouar wind farm project in Mauritania. It announces that it will continue its partnership with Siemens Gamesa Renewable Energy, a wind energy specialist based in Zamudio, Spain, to maintain the site for the next eleven years.

Jorge Ballester, Elecnor’s communications director, is formal. Contrary to the information provided by our colleagues, Financial Afrik, which we quoted, “Elecnor is not withdrawing from the Boulenouar project in Mauritania, on the contrary”.

The information was published on September 9th, 2020 by Samba Camara on the Financial Afrik website. The following day, it was republished on the Cridem.org website (Carrefour de la République Islamique de Mauritanie), where the information was taken up on September 11th, 2020 by the Brèves Economiques d’Afrique de l’Ouest, published by the General Directorate of the Treasury on behalf of the French Ministry of Economy, Finance and Recovery. It thus acquires enhanced credibility.

Today, Elecnor and its partner Siemens Gamesa are ensuring that the construction of this large wind farm begins its final phase as planned. Both partners would continue their collaboration as normal. As proof of this, tests of the electrical substation and the medium-voltage lines would be underway and should be completed in November 2020.

Once the Boulenouar wind farm has started producing electricity, the Elecnor Group and Siemens Gamesa would even be in charge of operation and maintenance (O&M) services for a period of 11 years, on behalf of the Mauritanian Electricity Company (Somelec), which is currently facing a bipartisan Parliamentary Commission of Inquiry that is due to shed light on alleged embezzlement.

The benefits of the project are still eagerly awaited in the country. The completion of the power station should make it possible to inject 100 MW into Mauritania’s national electricity network, in return for an investment of 140 million euros. The promoters of the project have already received an investment promise of 120 million euros from the Arab Fund for Economic and Social Development (AFESD), a financial institution, part of the Arab League. Objective: to generate renewable energy for Nouadhibou and Nouakchott before the end of 2020, once the 225 kV Nouakchott-Nouadhibou power line is commissioned.