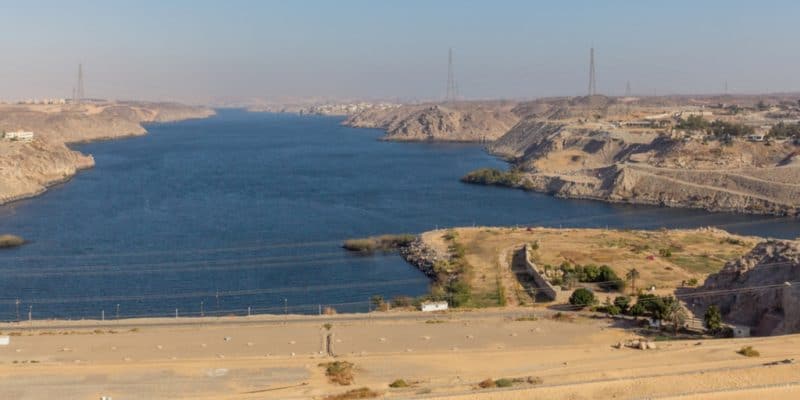 To improve water supply to the population, the Mauritanian government has been storing rainwater since August 2nd, 2021. The water is stored in a new dam built in the wilaya of Tiris Zemour, in the northern part of Mauritania.

Already practiced in countries with arid climates such as Morocco and Tanzania, rainwater harvesting is also being developed in Mauritania. The West African country is suffering from a historic drought that threatens agricultural activities and dries up the water table. The new dam, located near the town of F’Derick in the wilaya of Tiris Zemour, will help retain runoff during the rainy season. The facility will be inaugurated on August 2nd, 2021 and has a retention capacity of 363,000 m3.

The Tiris Zemour water reservoir was built by the Chinese company Sinohydro, which specialises in the construction of dams. “The work is the result of a partnership between the public and private sectors and the initiative of the Mauritanian foundation for the assistance of victims of silicosis and diseases due to mining professions,” says Cheikh O. Baya, president of the foundation. Baya, President of the Mauritanian National Assembly.

The dam took two years to build. The dam aims to increase the resilience of rural communities to increased water stress and improve agriculture and livestock farming. In addition to improving water supply, the dam will reduce flooding in the wilaya during periods of heavy rainfall, although this is rare.

To strengthen the resilience of populations to climate change, the Mauritanian government has also approved the implementation of the African Disaster Risk Financing (ADRiFi) programme. The programme, launched by the African Development Bank (AfDB), aims at preventing and responding better to disasters and revisiting adaptation measures taken at national and sub-national levels to protect the environment. ADRiFi also aims to build the capacity of stakeholders to assess the risks and costs associated with climate change.