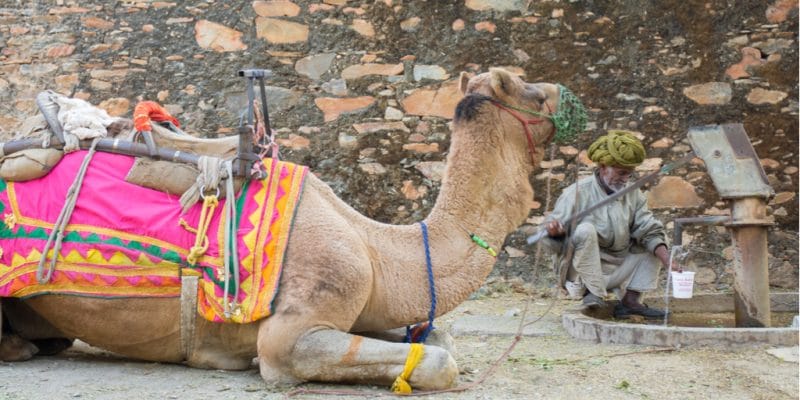 Although located in the middle of the Western Sahara Desert, Mauritania stands out in terms of access to drinking water for its population, estimated at 4 million inhabitants. According to Mauritania’s Minister of Hydraulics and Sanitation, Yahya Ould Abdedayem, access to safe drinking water has increased from 44 per cent in 2008 to 70 per cent in 2018. This significant result can be attributed to numerous state-led projects, which have resulted in the construction of 1,100 drinking water supply networks and 650 artesian wells.

Mauritania has just further strengthened its development, with the implementation of its project to accelerate access to drinking water and sanitation services. The latter has enabled the construction of 40 drinking water pumping stations in 40 villages. The stations are equipped with pumps that run on solar energy. The inauguration ceremony of the infrastructure, located in two regions of the country, took place in Boghé, a city in southern Mauritania. The project cost 100 million ouguiyas, or more than 2 million euros. It was financed by Dutch cooperation, the United Nations Children’s Fund (UNICEF) and the Mauritanian government. While access to safe drinking water is improving, sanitation is still lagging in rural areas.

The rural sanitation access rate reached 42 per cent in 2017, up from 36.1 per cent in 2015. This is what emerges from the data presented on the occasion of the celebration of the “World Toilet Day” organised on November 23, 2017, by the NGO Tenmiyya, UNICEF, the Mauritanian Ministry of Hydraulics and Sanitation. It was recalled that, despite the efforts made, open defecation remains widespread in rural areas. “Less than 16% of the population has access to toilets. ”, notes Tenmiyya in its report.