MALI: Wärtsilä to install electricity storage system at Fekola mine 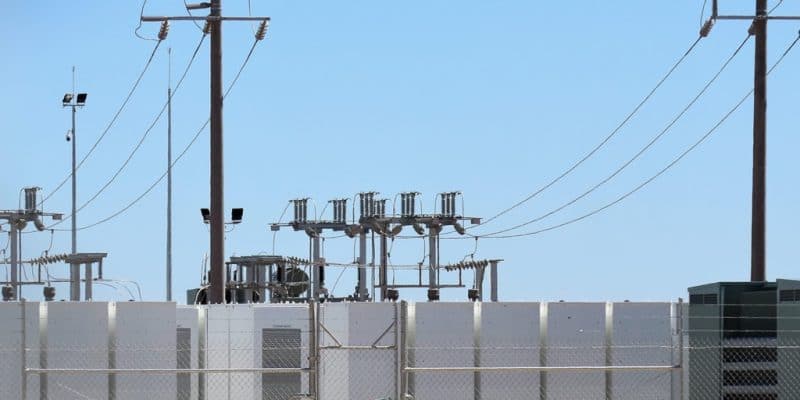 The Finnish company Wärtsilä will supply an electricity storage system to the Fekola gold mine in Mali. It will be connected to the 30 MWp photovoltaic solar power plant under construction in this mine located in the southwest of the country.

The company’s mission is to install a battery storage system that will provide electricity to the Fekola gold mine in southwest Mali. “Hybrid energy storage systems are ideal for providing energy stability and overall operational improvement in remote mining areas where conditions are often difficult. The payback period for these investments is generally quite short, as the cost of fuel supply in remote areas can be excessive,” explains Wärtsilä.

Support for a solar power plant

For the Fekola mine, the Finnish company, which employs more than 18,000 people, has decided to deploy its GEMS (Greensmith Energy Management System) solution. It is presented as a stand-alone system operating with software that integrates into power generation systems.

Wärtsilä will provide a storage system with a capacity of between 15 and 17 MWh. The system will be connected to a 30 MWp photovoltaic solar power plant under construction in the mine. “This is a realistic and effective way to increase energy reliability and reduce operating costs in the mining sector,” says Risto Paldanius, director of business development, storage and energy optimisation at Wärtsilä Energy Business.

B2Gold did not provide any details regarding the cost of installing the future electricity storage system in its mine. In August 2019, however, the company announced that its solar power plant would require an investment of $38 million. The hybrid system will save the mining operator 13.1 million litres of heavy fuel oil per year, not to mention the environmental benefit of operating the plant. This should also reduce gold processing costs by at least 7%. A first step, profitable.