MALI: Vergnet Hydro and partners will bring water to 100,000 villagers 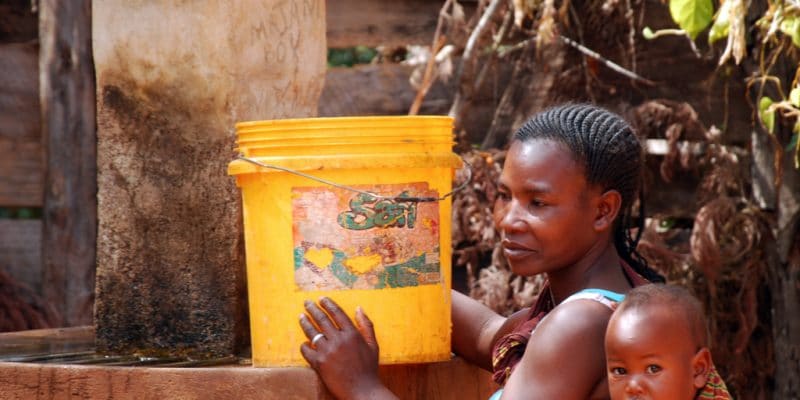 The French company specialising in water services announced that it would distribute drinking water to 100,000 villagers in the Koulikoro region of southwest Mali. In partnership with the Malian companies MTCS BTP and ATC Mali, the aim is to build solar-pumped water points in the coming months.

Twenty localities in the Koulikoro region of southwest Mali will have access to drinking water in the coming months. The project is managed by the National Directorate of Hydraulics of Mali (DNH), a department of the Ministry in charge of water. Its main objective is to develop, “national water policy, coordination and monitoring of its implementation”. It has entrusted this project to the French company Vergnet Hydro, a subsidiary of the Odials Solutions group specialising in the provision of hydraulic services.

The company is working on this project with partners with whom it has already worked in Mali: ATC Mali, based in Bamako and a Mali works, trade and services company (known by its French acronym as MTCS). Together, these three companies will install 269 water points powered by solar pumps. “All pumped water is chlorinated before being stored in the reservoirs and distributed to the villagers,” says Thomas Candeloro, project manager at Vergnet Hydro. Among the 20 localities selected, five will be equipped with “emergency generators”. In all, 100,000 people will benefit from drinking water in the Koulikoro region.

A project financed by the German Development Bank (KfW)

The company based in Orléans, in central France, indicates that the first launches will take place by the end of 2018, whereas the project was launched in February. It will undoubtedly increase the rate of access to drinking water in rural areas in Mali, which is currently over 65% according to the DNH. The implementation of the new project in the Koulikoro region will require 3.5 billion CFA francs, or 5.5 million euros. The Malian government can count on financing from the German Development Bank (KfW). Vergnet Hydro is very present in developing countries. In July 2018, the company launched a project with the Belgian company Altech that will give 60,000 people access to drinking water in Guinea.