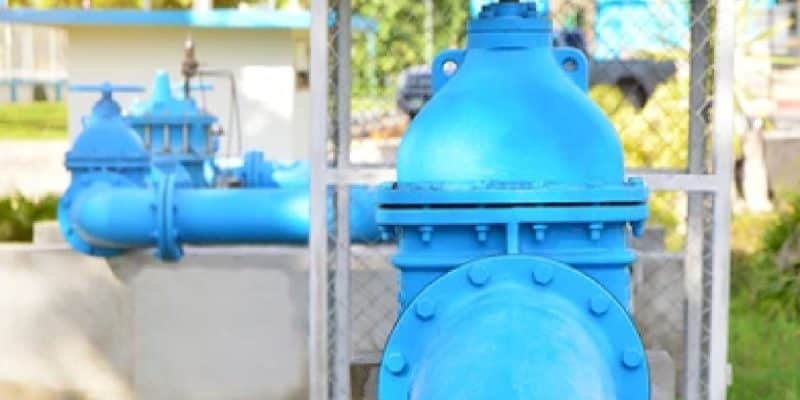 Sikasso is once again at the heart of a drinking water supply project, following the construction of 75 improved village water systems (IVHS) launched in May 2022. The new project involves the construction of nine drinking water supply systems (WSS) in this region in southern Mali. The contract for the waterworks has been awarded to Vergnet Hydro and Uduma Mali, subsidiaries of the French group Odial Solutions.

Vergnet Hydro will supply all the hydraulic equipment for this project and then install it at the various sites. “We are going to carry out the construction work, entrusting the management of all the work to our sister company Uduma Mali, which will be able to rely on the skills of local partners with whom we have built up trust over the course of our previous projects,” explains Najib Benazouz, the area manager at Vergnet Hydro.

According to Vergnet Hydro, each new water supply system will consist of a metal water tower with a capacity of between 30 and 50 m3, standpipes, polyvinyl chlorite (PVC) pipes, a chlorination system integrating local chlorine production, a technical room, a fence with a security gate, and a lodge for a guard. To overcome the problem of power cuts in the Sikasso region, each site will be equipped with a backup generator and a solar photovoltaic system (2.5 to 9.6 kWp), i.e. more than 50 kWp for the nine AEPs.

The project is part of the Support Program for Local Authorities for Drinking Water and Sanitation (Pactea 3) currently underway in Mali. Funded by the Belgian Development Agency (ENABEL), Pactea 3 aims to improve access to water and sanitation in local authorities, particularly Koulikoro, by 2023. According to the Malian Ministry of Mines, Energy and Water, which is piloting Pactea 3, 65.3% of Mali’s rural population had access to drinking water in 2020, compared to 74.7% in urban areas in 2018.