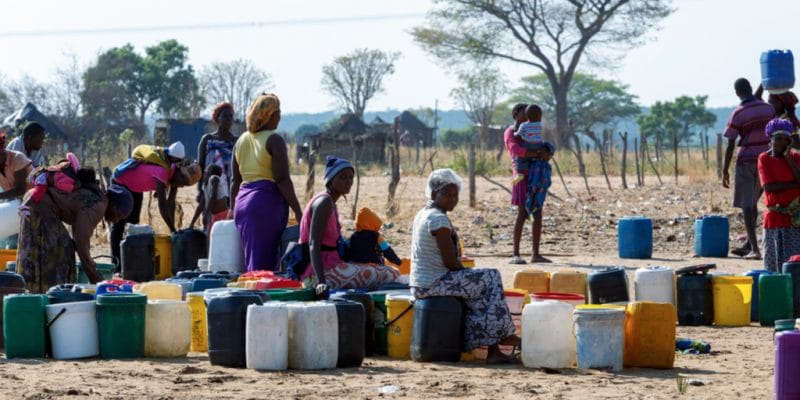 The United Nations Children's Fund (UNICEF) has launched a project to provide 20 schools and 12,000 inhabitants of the Gao locality with safe drinking water. The total cost of the project is estimated at €580,000.

In a few months, schoolchildren in the city of Gao will see their access to drinking water improve. UNICEF has launched a project to supply 20 schools in this Malian locality with water. The project includes the construction of 22 boreholes and the rehabilitation of 5 others, as well as the implementation of 3 solar-powered drinking water supply systems, the construction of 17 standpipes and the installation of 24 human-powered hydro India 60 and HPV100 pumps. All this equipment will provide drinking water to nearly 12,000 people, for an investment of about 580,000 euros. The project is scheduled for delivery in June 2019.

UNICEF has entrusted the realisation of this project to two companies: Seeba Sarl and Vergnet Hydro. The first company will carry out the field work and the second one will provide the equipment. Vergnet Hydro is a French company specialised in the provision of drinking water supply solutions in remote areas of developing countries. Seeba Sarl is a Malian company specialised in decentralised electrification and water supply (drilling, pumping, drinking water distribution…)

Gao is a locality in Mali, the capital of the region of the same name located near the Niger River. In 2018, several schools in the area were forced to close due to insecurity in the northern part of the country. For 7 years now, northern Mali has been affected by insecurity caused by some jihadist groups. The lack of water and other infrastructure had slowed down the process of reopening the schools. In 2018, about two thirds of the Malian population had access to water.