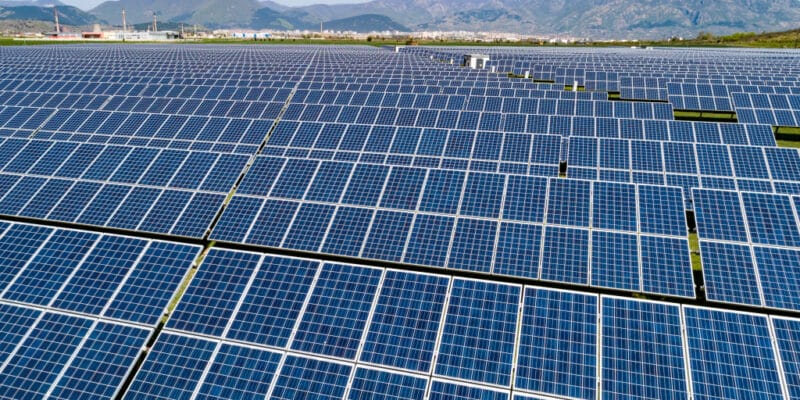 At a meeting of the Council of Ministers on Wednesday March 31st, 2021, the Malian government approved two agreements for the construction of two solar photovoltaic power plants in Mali. The first solar power plant (50 MWp) will be built in Fana by Legendre Energie, a subsidiary of the French group Legendre. The other solar power plant, with a capacity of 33 MWp, will be installed in the Ségou circle by the Norwegian independent power producer (IPP) Scatec.

The Malian Ministry of Economy and Finance has given the green light to accelerate the financing and construction of two solar photovoltaic plants. The Malian government made this known at the end of the Council of Ministers meeting held on Wednesday March 31st, 2021 in Bamako. Developed within the framework of a public-private partnership (PPP), the Fana solar power plant will be built by Legendre Energie, the subsidiary of the French group Legendre.

The Malian government has granted a 30-year concession to the independent power producer (IPP) to finance, design, build and operate a 50 MWp solar power plant. The project, which was the subject of a preliminary agreement with the Malian government in 2016, will require an investment of 60.8 billion CFA francs, or 92.7 million euros. “The concession contract concluded defines the legal framework for the implementation of the project. It also describes the technical and financial principles as well as the practical modalities for the implementation of the project, in particular the signing of a power purchase agreement (PPA) between the company Énergie du Mali (EDM-SA) and the company Fana Solar Power,” the Malian government said.

The Malian government has also approved the construction of a photovoltaic solar power plant in Segou. This project was approved by the Malian authorities in 2015. Since then, the fall in the price of solar equipment on the international markets and the additional financing of the related infrastructure by the Norwegian government have enabled the cost of the investment to be revised and the price of the kWh to be lowered.

“The delay in the execution of the project and the drop in the price per kWh have made it necessary to revise the contract, particularly with regard to the definition of certain terms, the buyer’s right of substitution, the applicable tax and customs regime, and the terms of implementation of the bonding agreement,” explains the Malian government.

The solar power plant to be built in the council of Pélengana, in the cercle of Ségou, will have a capacity of 33 MWp. The project is being implemented by the Norwegian independent power producer (IPP) Scatec, through the company Ségou Solaire. The project is being developed in partnership with IFC InfraVentures, a subsidiary of the World Bank Group, and Africa Power, a local company, for a planned investment of €48.4 million.