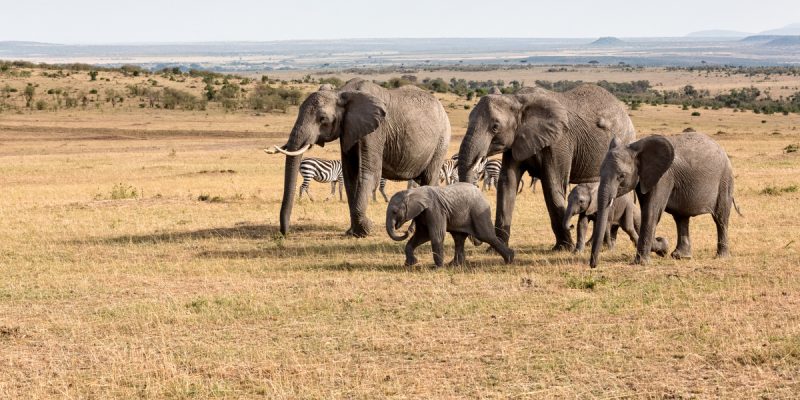 The partial Gourma Elephant Reserve in eastern Mali will be raised to the status of a biosphere reserve. It is the subject of a bill adopted on May 27, 2020 by the Council of Ministers. Objective: to preserve and rehabilitate the habitat of the last Sahelian elephants in Africa.

The bill creating the “Gourma Biosphere Reserve” was adopted on May 27, 2020 by the Malian Council of Ministers. By this act, the partial reserve of the Gourma elephants will be restructured in terms of area, status and organisation, so as to preserve the 350 or so pachyderms that live there. For this is the last herd of Sahelian elephants or, in other words, the northernmost population of African elephants.

The Gourma Elephant Biodiversity Reserve, located in eastern Mali, was classified by Law No. 59/AL/RS of December 30, 1959. It covers an area of 1.25 million hectares, while the Gourma area, which brings together three regions (Mopti, Timbuktu and Gao) covers 83 million hectares. Classified as semi-arid and arid, it is the only place in the Sahel where elephants can be found. The annual migration of these enormous mammals follows the large ponds in the area, several tens of kilometres away.

Today, the persistence and increase of climatic hazards combined with the uncontrolled and voluntary actions of the agropastoralists in order to secure their production, represent a serious threat to these pachyderms. They are increasingly competing with humans in terms of space occupation, consumption of pastoral resources and access to water points.

In this context, the adoption of the bill creating the “Gourma Biosphere Reserve” will make it possible to: preserve and rehabilitate this area, which is vital for the survival of the last Sahelian elephants in Africa; allocate specific zones for the pastoral activities of local populations; and extend the elephant protection zone to the Sahel’s transfrontier areas, in accordance with international environmental agreements in force. However, the protection of large mammals, here and elsewhere, is always a means of protecting at the same time the ecosystems and biodiversity to which their survival is attached.