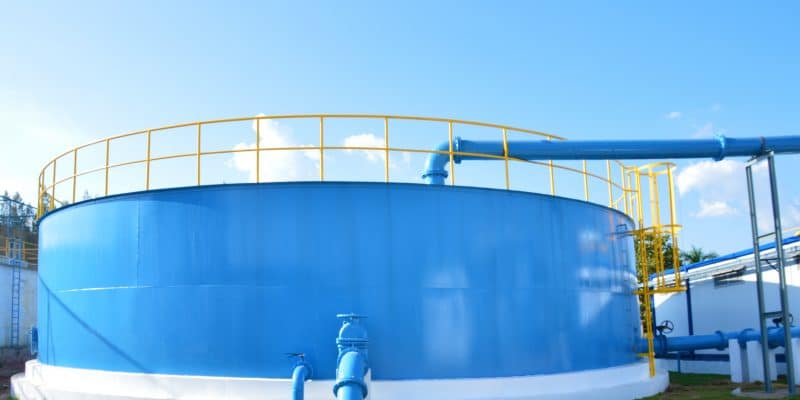 The National Society of Tobacco and Matches of Mali (SONATAM) has recently commissioned new drinking water facilities in N'Golobougou, in the rural council of Kalabancoro in Mali. The public company financed the project to the tune of 16 million CFA francs, or about 24,400 euros.

The drinking water supply project in N’Golobougou has been financed to the tune of 16 million CFA francs, i.e. around 24,400 euros by SONATAM. Over the past five years, the National Society of Tobacco and Matches has financed the installation of 15 boreholes in Mali for 201 million CFA francs (nearly ‘306,500), including one in Sangarebougou. In the Malian council located in the Kati circle, in the Koulikoro region, the installation inaugurated in August 2019 consists of a water tower with a capacity of 20 m3 and a high-voltage solar pumping system. The latter has a production capacity of 17 m3 per hour.

The drinking water supply system of Sangarebougou, whose implementation cost 21 million CFA francs (more than 32,000 euros), now benefits 45,000 people in the locality. It also contributes, like the 14 other boreholes, to improving access to water in the country. According to the Malian Ministry of Energy and Water in Mali, 65.3% of the population in rural areas have access to drinking water, compared to 74.7% in urban areas (2018).