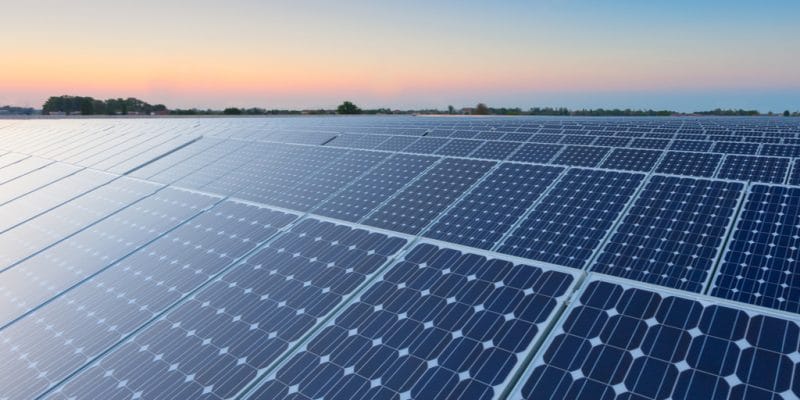 The power purchase agreement (PPA) for the Ségou solar project has just been signed by the Norwegian independent power producer Scatec Solar and Energie du Mali (EDM), the public company in charge of electricity production, transmission and distribution.

The signing of the 25-year PPA allows the project to enter its construction phase. Scatec Solar plans to start work in the second quarter of 2020. The project involves the construction of a facility consisting of 104,764 solar panels, mounted on steel piles, and approximately 10 inverter/transformer containers on a single 87-hectare plot of land, 50 of which will be operated for the 33 MWp project. The photovoltaic plant itself will occupy 47 hectares. The rest will consist of a logistics area of about 2.6 hectares, a medical station, etc.

The electricity will be evacuated from the production site via two 33 kV underground lines. It will be integrated into the grid from an EDM substation located 2.8 km from the solar photovoltaic plant. Scatec Solar is developing this project with IFC InfraVentures, a subsidiary of the World Bank, and Africa Power, a local company. The entire project requires an investment of €48.4 million.