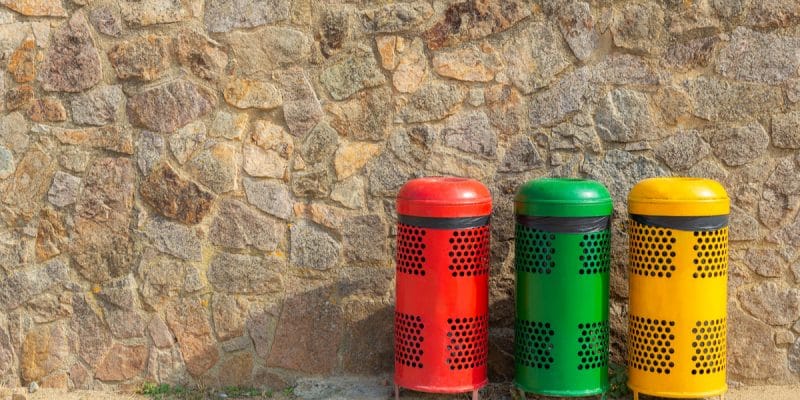 Sanuva recently launched an inter-school competition on waste recovery. The Malian company, which operates in the waste sorting and processing sector, wants to develop good practices in terms of health and respect for the environment among young people.

Sanuva is currently promoting waste recycling among young people in Bamako’s cities. This is the meaning to be given to the inter-school competition on waste recovery launched on October 5, 2019 in Aminata Diop de Lafiabougou, a school located in the 4th district of Bamako. The schools participating in the competition will be provided with an innovative and mobile system for the selective sorting of waste. Students will use it to manage the waste produced in their schools. And to give an artistic dimension to this competition, the commitment of renowned artists was sought, in order to strengthen the ability of these students to reuse waste (paper, metals, etc.).

“Raising awareness about protecting our school environment is very beneficial, as it awakens and prepares young people for environmental issues,” said Abdallah Yattara, Mayor of Bamako 4th district. For the Director-General of Sanuva, the opportunity of this competition lies in the fact that “one million tonnes of waste would be produced by the population, 35% of which would represent air pollution through greenhouse gas emissions contributing to climate change”. Mahamadoun A. Traore also reports that 50% of this waste is left in the environment.

A competition supported by the European Union

The waste recycling school competition launched in Bamako is supported by Swiss cooperation and the Delegation of the European Union (DUE). One of the main tasks of these institutions will be to finance Sanuva’s production of mini garbage bins for use in schools for the selective sorting of garbage.

The Delegation of the UE and Sanuva have also maintained a partnership since the 17th of January 2019. The Head of Administration of the DUE Mali, Jean-Pierre Molle, then received a set of 44 bins intended for the selective sorting of waste and the collection of paper in the various offices and common areas of the Delegation.

Created in February 2018, Sanuva is the only company in Mali to offer individuals and companies a waste sorting service at source for recycling. As with the EU delegation in Mali, the young start-up is being used by many other organisations and structures: Swiss cooperation in Bamako, the NGO SOS Sahel-Mali, the NGO Humanity and Inclusion in Bamako, the Azalaï Hotels Group…