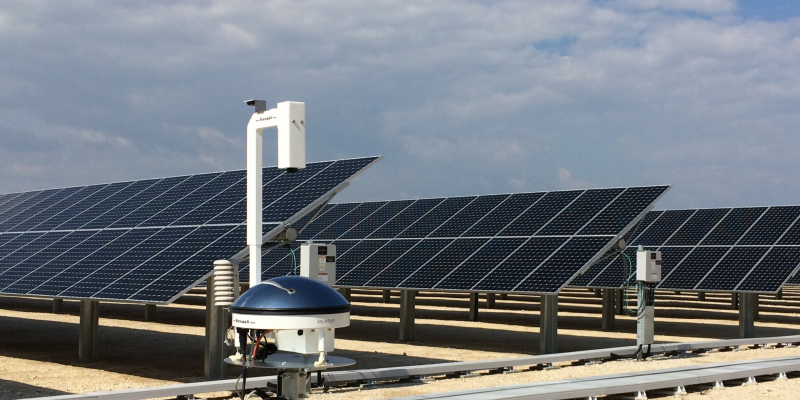 Canadian mining operator B2Gold has selected Reuniwatt to build a weather forecasting equipment for the solar hybrid power plant that will supply electricity to its Fekola mine in southwest Mali. Once operational, the off-grid plant will have a capacity of 36 MW.

B2Gold is progressing with the implementation of its solar hybrid power plant project for its Fekola mine in south-west Mali. The Canadian mining company has chosen Reuniwatt to install a weather forecasting system to optimise the operation of the future off-grid plant. As part of its new contract, Reuniwatt will use its Sky InSight™ technology.

According to the company based in Sainte-Clotilde en Réunion, the solution is based on infrared vision technology for “unprecedented accuracy” in detecting clouds day and night. “It can operate offline, which is important in remote locations suffering from occasional communication network weaknesses. With a careful update frequency, the camera can predict sudden drops in solar radiation within the next 30 minutes. With this information, measures can be taken in good time to ensure a stable power supply and avoid power failures,” explains Reuniwatt.

The Reuniwatt system is indispensable for the optimal operation of a hybrid solar power plant such as the one to be built in the Fekola mine. Its off-grid specificity also reinforces the need for monitoring to ensure a permanent power supply to the gold mine.

The German companies Suntrace and BayWa r. e. have been awarded the contract for the construction of the solar hybrid power plant. The plant will feature a 36 MWp photovoltaic solar park, a 17 MWh storage system and electricity generators running on heavy fuel oil. The aim of the project is to reduce the environmental impact of the Fekola gold mine operation. The facility will primarily save money by reducing the operating costs of the mine’s power supply system.

According to B2Gold, its future hybrid solar power plant will save 13.1 million litres of heavy fuel oil per year, reducing gold processing costs by at least 7%. When the project was launched in August 2019, the Canadian mining company assured that it would be able to recover its $38 million investment over a period of 4 years.