Homepage » MALI:Resolute will equip its Syama gold mine with a hybrid off grid thanks to Aggreko

MALI:Resolute will equip its Syama gold mine with a hybrid off grid thanks to Aggreko 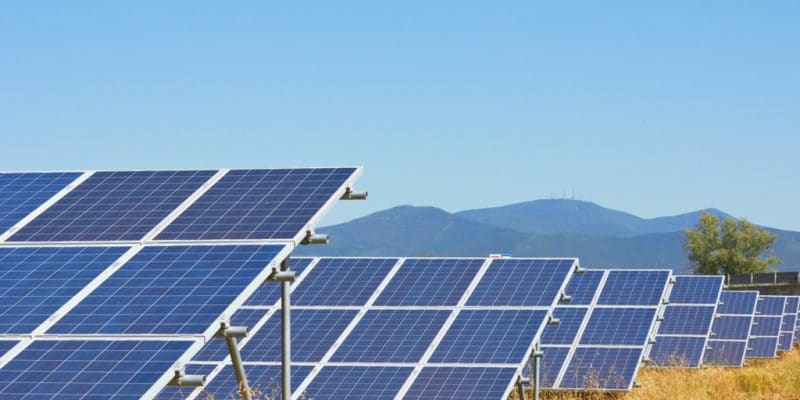 An agreement was recently signed between the Australian mining company Resolute Mining and the British company Aggreko, which specialises in electricity supply. The partnership involves the progressive installation of a hybrid of grid for the Syama gold mine in southern Mali.

Resolute Mining wants to reduce the production costs of its Syama mine. This is what motivated this Australian mining company to sign an agreement with Aggreko, an electricity supplier based in Glasgow, Scotland (United Kingdom). The agreement covers the gradual installation of a hybrid off grid in its gold mine located in southern Mali, not far from the border with Ivory Coast.

The project plans to install an off-grid solution, consisting of panels, batteries for electricity storage and oil-based thermal energy. As a first step, Resolute Mining and its partner Aggreko will install three new modular thermal energy generators. According to Resolute Mining, they will operate “on refined heavy fuel oil (IFO 180) and will be installed next to the existing thermal power plant in the Syama mine to allow a smooth transition to the new solution”. The new electricity generators will eventually have a cumulative capacity of 30 MW.

The first phase of the project will start before the end of 2019 with delivery of the installations scheduled for December 2020. It will also allow the installation of a battery storage system with a capacity of 10 MW. Batteries should ensure the “displacement of the rotation reserve” of electric generators.

In a second phase, a 20 MWp solar photovoltaic power plant will be built on the surface of the existing Syama Tailings Storage Facility (TSF), “thus maximising positive environmental results and complementing the mine site rehabilitation programme”. The solar power plant will be delivered by 2023.

The issue of profitability

“Once the solar energy system is installed, the 10 MW battery storage system will also manage the contribution of solar energy to the power system and mitigate fluctuations in solar energy production to facilitate its integration into the hybrid system,” explains Resolute Mining. This phase of the project will also allow the installation of new heavy fuel oil generators capable of producing 10 MW. The Australian mining company says that the adoption of a hybrid system will allow it to reduce electricity costs by 40%. The Syama gold mine, whose commercial production phase began in June 2019, is expected to eventually have a production capacity of 2.4 million tonnes per year.

The hybrid off-grid project is expected to increase the profitability of the mine site. Resolute Mining is one of the mining operators who, for reasons of profitability, have decided to adopt solar energy in combination with other equally polluting sources of energy. This is also the case for the Canadian mining operator B2Gold, which has decided to build a 30 MWp solar photovoltaic power plant for its Fekola gold mine located in southwest Mali. Its solar power plant will be operational in 2020.