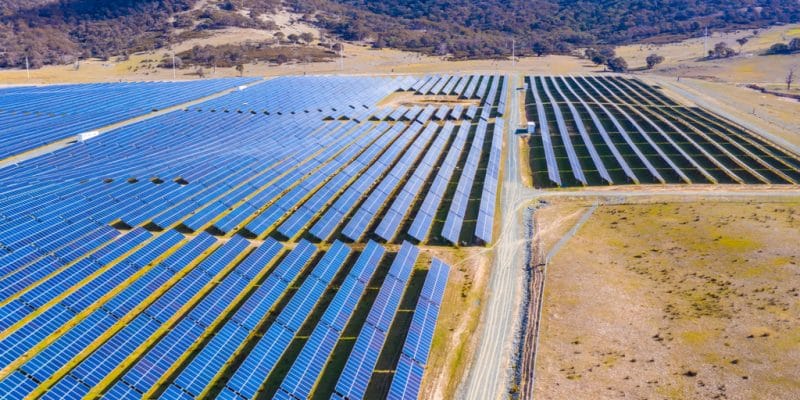 The government of Mali has just given the go-ahead to Phanes Energy Mali-SA, a subsidiary of the Phanes group, to build a 93 MWp photovoltaic solar power plant in Touna in the cercle Bla, Ségou region.

Phanes Energy obtains a new concession in Africa. The subsidiary of the Phanes group based in Dubai (United Arab Emirates) obtains the agreement of the transitional Malian government for the implementation of a solar photovoltaic project in the cercle de Bla, Ségou region. The Malian authorities made this known at the end of the Council of Ministers meeting of November 25th, 2020.

With an expected capacity of 93 MWp, the solar power station will be built in the locality of Touna. The project, which will require an investment of 69.8 billion CFA francs (106.4 million euros) “excluding taxes and customs duties”, has already been the subject of a power purchase agreement (PPA) signed between Phanes Energy Mali-SA and the public company Energie du Mali (EDM-SA). The construction of the plant will take 18 months. Once it is commissioned, the facility is expected to supply electricity to Mali’s national grid for 25 years.

According to the Malian government, this project will increase the country’s energy supply through a clean and low-cost source of energy, thereby increasing the share of renewable energy in Mali’s electricity mix. The Touna solar power plant should also optimise production costs and improve the quality of the public electricity service. Mali has resolutely turned to solar energy to increase the power of its national electricity grid.

Like other African countries, Mali is counting on investments by independent power producers (IPPs) such as Phanes Energy Mali-SA to develop the capacity of its grid. Just a few days ago, the French IPP Akuo Energy commissioned its 50 MWp Kita solar power plant, the output of which is sold to EDM-SA. Amea Power is currently developing a solar project to inject 50 MWp into the national grid. Pal 4 Énergie Solaire is preparing to supply 100 MWp from the Diéma solar power plant in the west of the country.