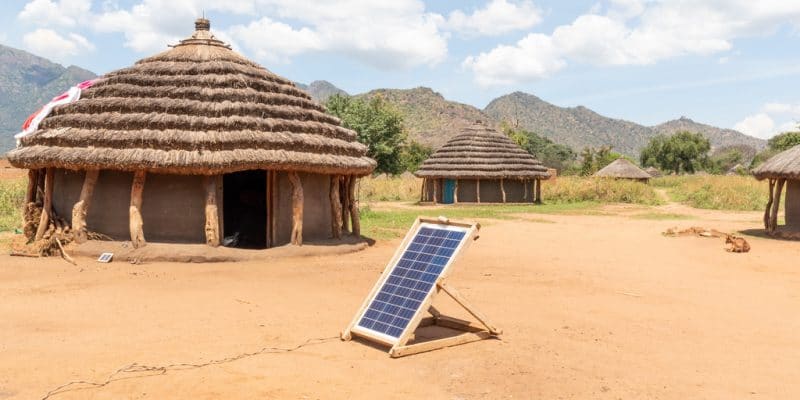 The solar kit supplier, PEG Africa, is expanding in West Africa and entering the Malian market. Based on successive fundraising campaigns, it is now present in four sub-Saharan African countries.

A new player is entering the solar home kits market in Mali. It is PEG Africa, a company that is continuing its development in West Africa. In rural areas specifically, it plans to install small solar systems on a household scale. They are composed of solar modules, power inverters and batteries for electricity storage. Thus, at nightfall, households continue to benefit from electricity.

The solar kit also comes with plugs for charging mobile phones and LED bulbs, which are more energy efficient. PEG Africa also offers this solution to small and medium-sized enterprises (SMEs) that are affected by power outages due to the deficit in production of power plants connected to the national electricity grids.

A strong presence in four countries

PEG Africa provides solar kits and allows households to pay for them in small amounts (pay-as-you-go). This system is facilitated by mobile money, a telephone payment solution available in sub-Saharan Africa. “The PEG’s results have improved significantly in each new national market. Our expansion plan has enabled our subsidiary in Senegal to reach profitability within 12 months, and we can now take advantage of this feedback to refine our approach elsewhere,” said Hugh Whalan, CEO of PEG Africa.

The headquarters of its Malian branch will be located in Bamako, the capital. This is a promising market for the company launched in 2013. According to the World Bank, in Mali, the rate of access to electricity is only 43% (2017). The lowest rate is found in rural areas where people continue to use kerosene lamps or firewood at night.

PEG Africa already has 450,000 users in countries such as Senegal, Ghana and Ivory Coast. The company continues to expand through several fundraising initiatives. In March 2019, for example, it raised $25 million. These funds were raised from CDC Group, a UK government development institution; SunFunder Inc, a solar investment fund; and ResponsAbility, a well-known fund manager in the solar energy sector in Africa.