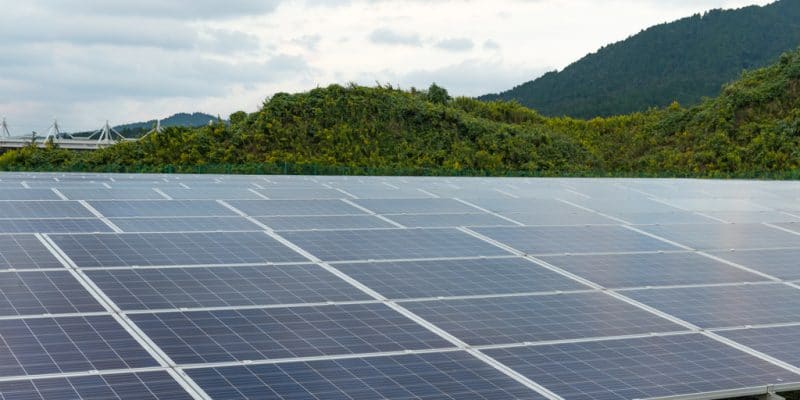 The Kita solar project in Mali has a new operator. It is Pash Global, a developer of renewable energy projects, majority owned by Trafigura, a major oil brokerage and shipping and raw material transport company based in Amsterdam, the Netherlands.

Pash Global is taking a 49.9% stake in the Kita solar project located more than 180 km from Bamako, the capital of Mali. It is being developed by the French company Akuo Energy as part of a public-private partnership (PPP).

The Kita solar project is “intended to generate social benefits, including the creation of local and sustainable jobs for the Malian population. At full capacity, it is expected to provide green electricity to more than 91,700 households in Mali and save more than 51,700 tons of carbon emissions each year”, explains Pash Global. The facility will cover an area of 100 hectares. All 187,000 solar panels and inverters will produce 50 MWp. The solar power plant is expected to be operational by February 2020.

Its construction will require an overall investment of more than 53 billion CFA francs (77 million euros). The project is being financed by Akuo Energy, which is relying on several financial partners, including the West African Development Bank (BOAD) and the Emerging Africa Infrastructure Fund (EAIF), managed by Investec Asset Management. The Netherlands Development Finance Corporation (FMO), the National Agricultural Development Bank of Mali (BNDA), Green Africa Power (GAP) and GuarantCo also participated in the financing of the project.