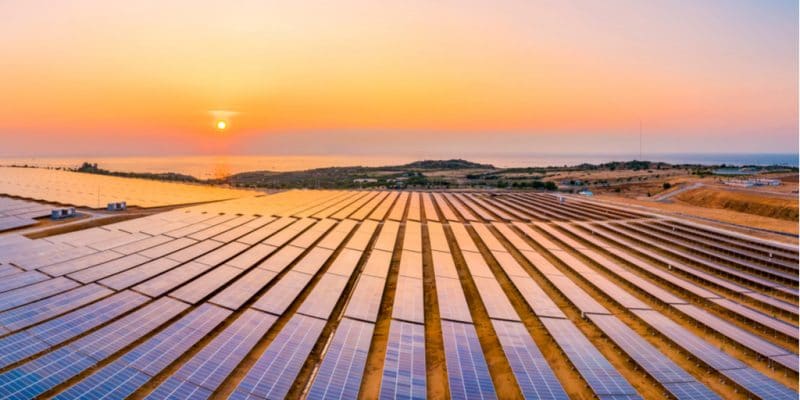 An independent power producer (IPP) has recently won a contract in Mali. It is Pal 4 Énergie Solaire, which will build a 100 MWp photovoltaic solar power plant in Diéma in the west of the country.

Despite a context marked by terrorist attacks, the municipality of Diéma has just been chosen to house two power plants. One will be solar, the other thermal. The projects are proposed by Pal 4 Energie Solaire, an independent power producer (IPP) based in the United Arab Emirates.

A concession agreement has recently been signed between Pal 4 Solar Energy’s Managing Director Muhammad Zafar and Sambou Wagué, Mali’s Minister of Energy and Water. The UAE company intends to set up a photovoltaic solar power plant with a capacity of 100 MWp. Pal 4 Énergie Solaire will operate its plant over a period of 25 years.

The project also provides for the construction of medium and high-voltage lines that will connect the city of Diéma to the capital Bamako. The construction of these lines should enable several localities to be connected to Mali’s national power grid. This is the case of Nara, Nioro and Banamba. According to Sambou Wagué, Mali’s Minister of Energy and Water, the work will soon start for a period of 12 to 14 months.

Like other African countries, Mali now intends to rely more on PPIs for the construction of its power generation facilities. In January 2020, the government of this West African country granted a concession to Amea Power. The UAE-based IPP will build a 50 MWp photovoltaic solar power plant in Tiakadougou-Dialakoro, a small town of 7,000 inhabitants near the capital Bamako. The company will finance, build and operate the Tiakadougou-Dialakoro solar power plant over a 25-year period.