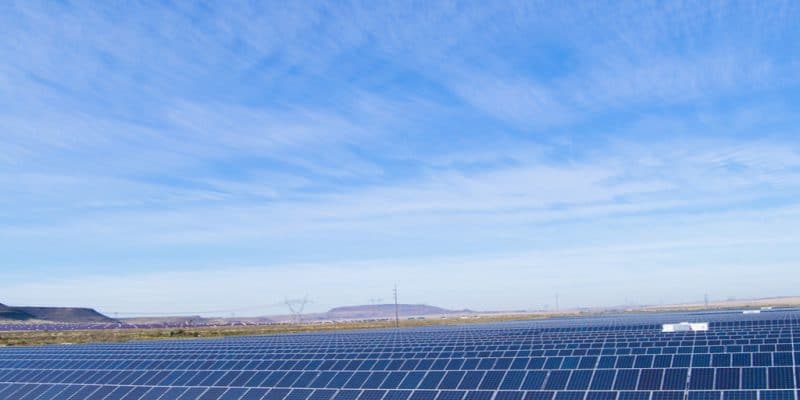 An agreement has recently been signed between the Malian and Norwegian governments to start construction work on the Segou solar photovoltaic power plant in southern Mali. It will have a 33 MW capacity.

The Ségou solar project is about to enter its construction phase. An accord has been signed between the Malian Prime Minister, Boubou Cissé and the Norwegian Prime Minister, Erna Solberg. The project to build a solar photovoltaic power plant in Ségou is supported by the Norwegian government. In fact, a Norwegian independent power producer (IPP) is leading the consortium that won the tender for the construction of this plant, which will be located 240 km from Bamako, the capital of Mali.

The consortium is composed of Scatec Solar, which holds 51% of the shares of the ad hoc company Ségou Solar S.A. The other members of the group are: IFC InfraVentures (30%), a subsidiary of the World Bank and Africa Power (19%), a local company.

An expected capacity of 33 MW

According to the African Development Bank (AfDB), which supports the project, the Segou solar power plant will consist of 104,764 solar panels, mounted on steel piles, and about 10 inverter/transformer containers on a single 87 hectare plot of land, 50 of which will be operated for the 33 MW project. The photovoltaic plant itself will occupy 47 ha. The rest will consist of a logistics area of about 2.6 ha, a medical station, etc.

The plant will be connected to Mali’s national grid via the substation of the state-owned Mali Electricity Company (EDM) in Ségou, located some 2.8 km from the solar power plant site. The connection solution selected for this project involves the construction of two 33 kV underground lines connecting the plant to the substation. This project has already been the subject of a 25-year power purchase agreement (PPA) with the electricity utility of Mali (EDM).

The construction of the solar power plant will require a 48.4 million euros investment. The financing will be provided in part through loans from the AfDB through its large-scale renewable energy development programme, SREP (Scaling Up Renewable Energy Programme in Low Income Countries), the International Finance Corporation (IFC), a subsidiary of the World Bank in charge of corporate finance and the Norwegian Agency for Development Cooperation. The Ségou solar power plant should make it possible to avoid 33,000 tonnes of CO2 emissions per year.