MALI: Kita solar power plant will be connected by Akuo Energy in February 2020 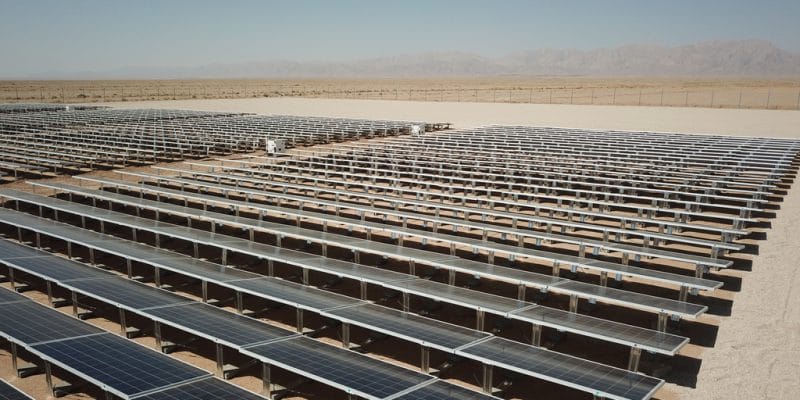 According to Sambou Wagué, Mali's Minister of Energy and Water, the 50 MW Kita solar power plant will be commissioned by February 2020. It is built by the French company Akuo Energy.

It shows that the site, which employs more than 450 employees, is progressing on two fronts. First of all, it concerns the installation of the solar park, which is progressing with the installation of the feet on which the solar panels will be fixed, and the construction of the electricity evacuation station. The second part of the project concerns the connection of the solar photovoltaic power plant. “I arrived here a few months ago to lay the first stone. And when I come back, I see that they have done a good job,” said Minister Sambou Wagué.

A project of Akuo Energy

According to the Malian Minister of Energy and Water, the work could be completed on the site by October 2019. The connection could be effective in December 2019, followed by the testing and commissioning of the Kita solar power plant in February 2020.

The solar park will cover an area of 100 hectares. All 187,000 solar panels and inverters will produce 50 MW. Electric power capable of supplying more than 91,700 Malian households. The Kita solar park is also expected to avoid emissions of more than 51,700 tonnes of CO2 per year. The project is being developed by the French company Akuo Energy under the build-own-operate and transfer (Boot) model, a specific form of public-private partnership.

The independent power producer (IPP) has set up the ad hoc company Akuo Kita Solar (AKS). It is the company that negotiated and signed a 30-year power purchase agreement (PPA) with Electricité du Mali (EDM), the utility that provides public electricity services in this West African country.

The construction of the Kita solar photovoltaic power plant will require a total investment of more than 53 billion CFA francs (77 million euros). The project was financed by Akuo Energy, with the help of its partners: the West African Development Bank (BOAD) and Emerging Africa Infrastructure Fund (EAIF) managed by Investec Asset Management. The Netherlands Development Finance Corporation (FMO), the National Bank for Agricultural Development of Mali (BNDA), Green Africa Power (GAP) and GuarantCo also participated in the financing of the project.