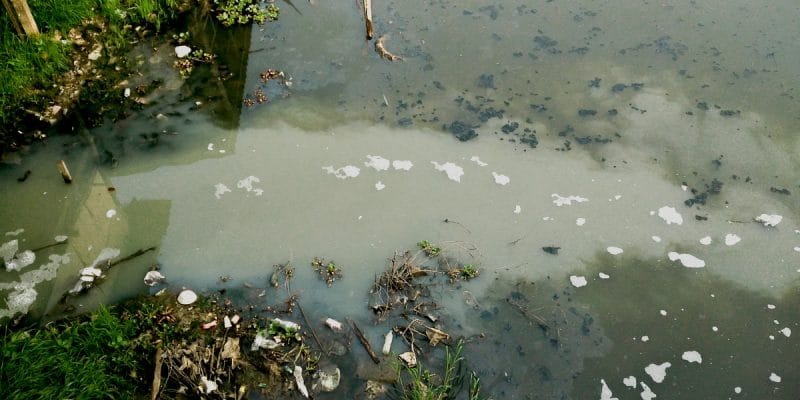 The Malian government continues applying the resolutions contained in the national report on the environment in Mali. The study, carried out in 2017, was presented to the Council of Ministers, meeting in ordinary session on Wednesday, January 23, 2019, at the Presidential Palace in Bamako. The report provides for the construction of five new wastewater treatment plants in the Malian capital.

The resolutions of the national report on the state of the environment in Mali will continue to be implemented by the government in 2019. The decision was taken by the Council of Ministers, which took place on Wednesday, January 23, 2019, at the Koulouba Palace, under the chairmanship of President Ibrahim Boubacar KEITA.

On behalf of the Ministry of Environment, Sanitation and Sustainable Development, the Council of Ministers took note of a communication on the national report on the state of the environment in Mali, 2017 edition. The document, which was developed using a participatory approach, covers the period 2015 to 2017. In the field of environmental management, it analyses major issues such as soil and vegetation degradation, biodiversity loss, water resource deficits, silting and degradation of the living environment.

In the context of future projects, the report plans to build major environmental projects, in particular on energy transition, forest rehabilitation and wildlife protection, improvement of agricultural, pastoral and fisheries systems, reduction of pollution and nuisances, environmental information and education and substantial and sustainable financing for environmental conservation.

In addition to the five wastewater treatment plants, which have already been built in Bamako, under the resolutions of this report, the construction of five other plants is also planned in the capital. As far as domestic waste water is concerned, the city produces a lot of it, with an average consumption estimated at at least 100 L/day/inhabitant, for a city with a population of nearly 3 million inhabitants. As a result, thousands of cubic metres of water weigh under the arms of the Bamako people and end up being partially released into the environment.

The government should also review the solid waste management system

In urban areas, the national report on the state of the environment in Mali also highlights the challenges related to waste management. Indeed, in 2017 alone, the city of Bamako produced 1,932,932,224 tonnes of solid waste. Even if the Council of Ministers assure that appropriate measures have been taken to manage this waste, the situation is nevertheless clear: Bamako, with its 1,470 tonnes of waste produced per day, is currently facing an unprecedented problem of unsanitary conditions. Poor organisation of the collection chain, difficulty in evacuating transit depots, lack of final landfills (the city of Bamako only has the Noumoubougou landfill, which is not even 100% operational) and insufficient funding for the sector are the main causes.

It is therefore this problem of insalubrious conditions that will have to be resolved by the decision to apply the national report on the state of the environment in Mali. As a decision-making tool, this document is an important tool for coordination and cross-cutting management of environmental issues, which will be of great use to the Ministry of Environment, Sanitation and Sustainable Development and the entire institutional framework for the management of environmental issues set up by the government.