Homepage » MALI: €152,000 as reward for plastic waste collection in Bamako

MALI: €152,000 as reward for plastic waste collection in Bamako 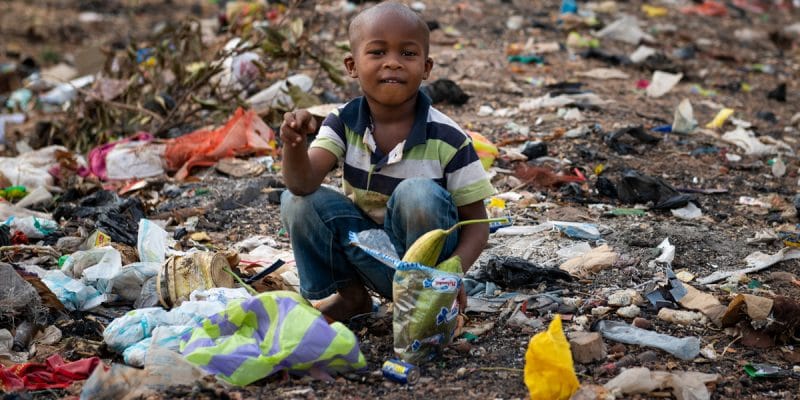 Kamatari, a newly created charitable foundation in Mali, plans to organise a plastic waste collection competition between the ten communes of the Bamako District in 2020. The winner will receive a prize of approximately 152,000 euros.

The year 2020 will be a challenging period for the ten municipalities of the Malian capital district. Men, women and children from the Bamako town halls will compete in the collection of plastic waste. The stakes of this operation are of an environmental and financial nature. In addition to nature conservation, a prize pool of about 152,000 euros or 100 million CFA francs has been raised.

The competition in which the people of Bamako will participate is called the “Kamatari Prize for Environmental Protection”. An initiative of the young Kamatari Foundation announced in the 3rd and 4th communes of the Bamako District on October 22, 2019. “There are a lot of plastic bags in the city of Bamako. The Kamatari Foundation has therefore taken on the heavy responsibility of ridding Bamako of its plastic waste. This requires the involvement of everyone. I know that women and young people are more involved in environmental protection activities. To further encourage them, we have initiated this award”, said Princess Esther Kamatari, an internationally renowned Burundian designer who has converted to environmental protection.

The Kamatari Prize for Environmental Protection is in line with national policies to combat plastic pollution. In 2013, the Malian government enacted a law prohibiting the import, manufacture, marketing and use of single-use plastic packaging. But the existence of this anti-plastic law and its application on the ground do not always work in tandem, because according to official statistics, Bamako still produces about 17 thousand tons of plastic waste per year.

The fight against plastic waste is justified by the high nuisance capacity of this type of waste in nature. Thrown away after use, plastic packaging could take nearly 200 years to decompose, according to scientists. It is therefore a cause of sustainable pollution, which represents a real danger to fauna and flora, not to mention the way in which plastics block sanitation facilities and thus promote floods and epidemics.