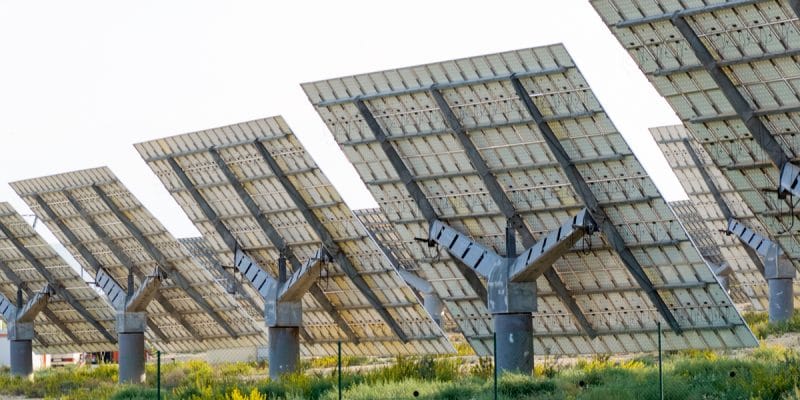 From now on in Mali, the import of renewable energy equipment will no longer face customs barriers. The decision was taken at the Council of Ministers meeting in Bamako on March 18, 2020. It aims to promote renewable energies in Mali. The West African country thus wants to meet its national and regional commitments in terms of energy.

A significant step has just been taken in Mali’s transition to renewable energies. From now on, the importation of materials and equipment for the production of renewable energies is exempt from taxes, with the exception of the community solidarity levy and the statistical fee. As proof: VAT and import taxes will no longer be levied on equipment such as solar panels, wind turbine blades, pump turbines and others.

This was the decision of the Council of Ministers meeting on the 18th of March 2020 in Bamako, the capital of Mali. “The exemption of this equipment will notably allow the improvement of the energy mix, the continuation of investments in solar energy and the respect of the commitments made by the Government in terms of reducing greenhouse gas emissions, promoting clean energy and safeguarding the environment,” the council’s communiqué stresses.

Firewood accounts for 84% of the energy used in households

The Renewable Energy Readiness Assessment (RRA), carried out in Mali in 2019 by the International Renewable Energy Agency (IRENA), reveals that firewood accounts for 84% of the energy used by Malian households. This overexploitation of traditional biomass has negative impacts on the environment and on public health. It accelerates desertification and deforestation. In addition, women and children, who are more involved in household chores, are more likely to suffer from infections caused by wood smoke.

In addition to resolving this situation, the customs exemption granted to materials for the production of renewable energy should enable Mali to honour its energy commitments, both nationally and regionally.

At the national level, the country’s ambition through the National Renewable Energy Action Plan (Paner) is to increase the installed capacity of renewable energy to 1,416 megawatts (MW) by 2030.

At the regional level, Mali is a member of the West African Economic and Monetary Union (Uemoa). This body of eight West African countries aims to achieve, by 2030, 82% of electricity from renewable energy sources, including large hydropower plants. With regard to energy transition, Uemoa has carried out a study on the implementation of large solar power plants, identifying five sites, including Mali, with a total capacity of 574 MW, which are expected to be commissioned by 2030.