Homepage » MALI: Close to €11 million to be invested to protect Inner Niger Delta

MALI: Close to €11 million to be invested to protect Inner Niger Delta 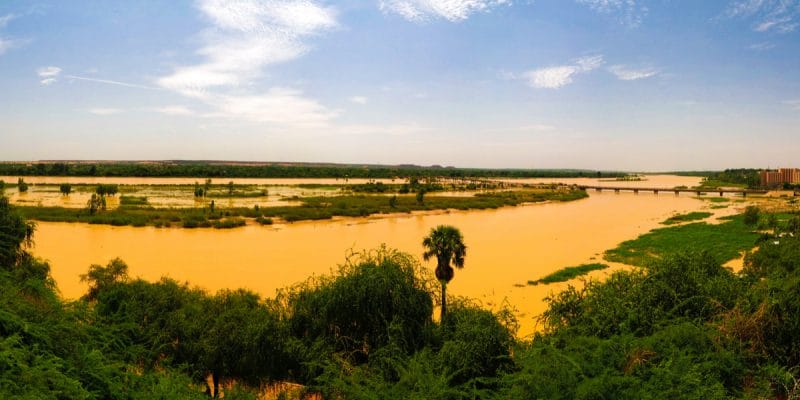 The Malian authorities have recently announced the completion of the budget necessary for the implementation of Phase 2 of the Programme for the Sustainable Development of the Inner Niger Delta (PDD-DIN). Additional support from Sweden will enable the government to protect this wetland in the south of the country, which has been recognised as a Ramsar site since 2004.

Phase 2 of the Sustainable Development Programme for the Inner Niger Delta (PDD-DIN-Phase II), can now be implemented. The steering committee of this project made the announcement, during its second session on Thursday, February 7, 2019 in Bamako, of the availability of funding.

At the opening of the meeting, Inspector General Mamadou Gakou, National Director of Water and Forestry and, above all, Chairman of the Steering Committee of the DP-DIN, approved the Kingdom of Sweden’s financial contribution of 94 300 000 Swedish kroner, or 9.8 million euros, representing a percentage of 89% of the total amount, with a Malian contribution of 788 633 000 CFA francs or €1.2 million.

The second phase of the PDD-DIN provides for the sustainable management of the environment through the protection and conservation of ecosystems, the resilience of populations to climate change and the promotion of new and renewable energies.

In addition, the programme, which runs until 2022, includes components such as sanitation, aimed at the construction of collective sanitation facilities; food security through the development of market gardening and field irrigation, the construction of fish and poultry farms; and the reduction of conflicts related to the use of natural resources in the Niger Delta will be achieved through the development of good governance initiatives.

The Inner Niger Delta, a wetland of international importance

The Inner Niger Delta (DIN) is a vast 64,000 km2 floodplain located in southern Mali. In this Sahelian country, the area is one of the last islands of greenery and a rich natural capital whose judicious use should offer great hope for the populations living there.

However, the vulnerability of the ecosystem in flooded areas and the poverty of the populations of this area threaten it with degradation. A situation to which the Malian authorities have not remained indifferent. They have undertaken to protect and restore the area. Thus, since February 1, 2004, DIN has been included among the Ramsar sites, i.e. it is recognised by the International Convention on Wetlands.

It is in this context that initiatives such as the PDD-DIN is taking place. The programme, which was jointly funded by the Government of Mali and the Kingdom of Sweden, focused during its first phase (2013-2015) on improving the resilience of the target populations by increasing their awareness of integrated resource management, including the root causes of change, their implications and adaptation measures.

Now in its second phase, the project remains under the supervision of a steering committee. Its tasks are to approve budgets and annual procurement plans, monitor the progress of activities, ensure cohesion between the activities of the components among themselves and with national environmental protection policies.