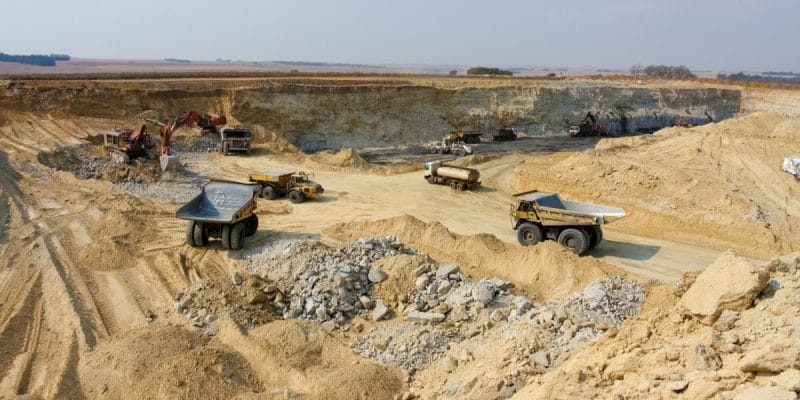 The Malian coalition "Publish What You Pay" (PWYP), expects environmental protection provisions from the review of the current mining code. These provisions are part of the recommendations of the workshop held on October 31, 2019 in Bamako, the capital of Mali.

Malian civil society is keeping a close eye on the negotiations for the adoption of a new mining code in the country. Before the National Assembly reviews the draft ordinance adopted on August 21, 2019 by the Council of Ministers, the Malian coalition “Publish What You Pay” (PWYP) points out shortcomings. For the organisation, the bill does not seem to correct all the deficiencies identified in the 2012 code. At a workshop held in Bamako on October 31, 2019, PWYP noted that the text adopted by the Council of Ministers focused on mining companies.

For PWYP-Mali, it is necessary to move from an attractive mining code (2012) to a mining development code, which takes into account the new requirements of the mining sector. “The new mining code must create provisions to enable the country to maximise the positive impacts of mining on socio-economic development and for better environmental preservation,” said Abdoul Wahab Diakité, president of the PWYP-Mali coalition.

Although civil society acknowledges that the new mining code is innovative compared to the 2012 draft, it nevertheless deplores the fact that all the concerns raised have not been taken into account. These include the transition of all mining companies to a single legal regime, the increase to 1% in the turnover of mining companies, the establishment of a code monitoring and evaluation committee, the need for synergy of action by civil society actors to force the State to take responsibility for the performance of mining companies.

The PWYP-Mali coalition was created in 2008. It works for transparency, the fight against corruption, and the improvement of the living environment of all citizens in relation to the exploitation of natural resources in general and extractive resources in particular. Its workshop on October 31, 2019, organised in partnership with OSIWA (Open Society Foundation for West Africa), is part of the implementation of its support programme for the mining code reform process and for the protection of the rights of communities and communities affected by mining operations in Mali.