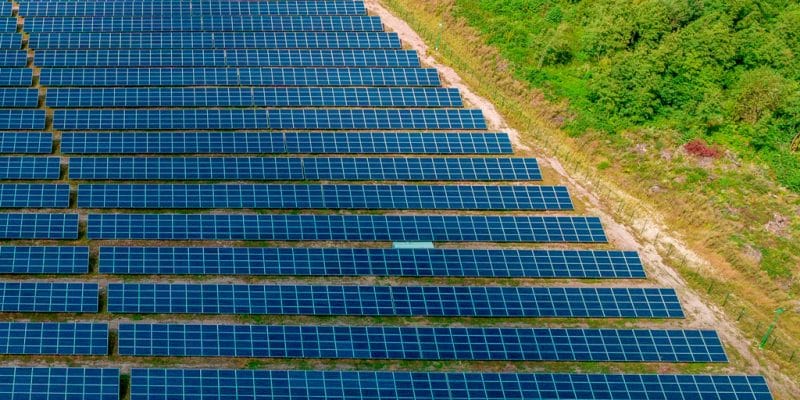 The Amea Power Group has been awarded the contract for the construction and operation (for 25 years) of a 50 MW photovoltaic solar power plant in Mali. The plant will supply the populations of the Koulikoro region with electricity. The first results are expected within a year.

Tiakadougou-Dialakoro, a small village of 7,000 inhabitants, located a short distance from Bamako, will be the site of a photovoltaic solar power plant in the coming months. Amea Power has been awarded the contract to build the plant. The plant will have a capacity of 50 MW.

According to the terms of the contract, Amea Power will build the plant and operate it for 25 years. The overall cost of the plant is estimated at 44.6 billion CFA francs or about $75 million, and Améa Power will also be responsible for raising the funds. The Malian authorities hope to improve the rate of access to electricity with the implementation of this plant, a rate that currently stands at 41%. Today, 57% of the electricity produced in Mali is based on green energy, particularly hydroelectric and solar power. These efforts have been hampered by insecurity in the north of the country, which has led to the discontinuation of several projects.

Amea Power is a company based in the United Arab Emirates (Dubai) specialising in the development and operation of energy projects in Africa, the Middle East and Asia.

The company is also involved in Togo, in the construction of a 50 MW solar power plant in the locality of Blitta. On the continent, several other countries host projects developed by this company. These include Egypt (700 MW), Chad (120 MW) and Tunisia (100 MW), which is about to launch a 500-million-dollar fund for investments in the green energy sector in Africa and the Middle East.