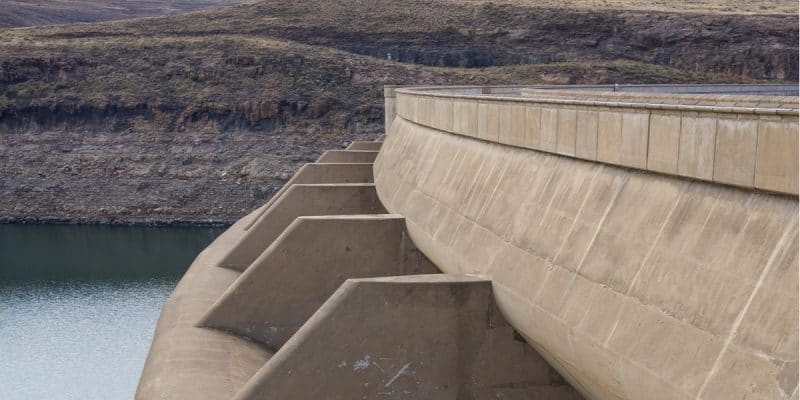 The Malian authorities will invest in renewable energies, through the launch of 4 electrification projects. This programme should enable Mali to achieve electrical autonomy and also increase Mali's electrification rate, which is estimated at 19%.

In Mali, the public authorities are aware of the weakness of their electricity production. The Malian Agency for the Development of Domestic Energy and Rural Electrification (Amader) has 255 electrified localities to its credit, 34 of which are equipped with hybrid solar power plants, with an electrification rate of 19%. While the Malian Electricity Company (EDM) supplies energy to only 154,000 customers in 35 cities, with an estimated population of 18 million people.

It is therefore to reverse the trend that four electrification programmes, based on the production of renewable energies, are announced. “We will build solar power plants in 60 localities; one of these programmes plans to build two hydroelectric power plants in the Macina interfluvial zone (in the south of the country, editor’s note),” said Mahamadou Kanta, director of rural electrification in Amader.

According to Mahamadou Kanta, the challenges of the four electrification programmes announced are economic and environmental. Biomass, wind, hydroelectricity, solar power, geothermal energy are used in these projects because they produce almost no greenhouse gases, unlike fuel oil, coal and nuclear, which are highly polluting to the environment. “These programmes will simply boost the renewable energy sector, allowing them to reach more than 30% of the national energy mix,” said the Director of Rural Electrification in Amader.

The programmes were announced during the first edition of the Malian Renewable Energy Week, which was held in Bamako from Tuesday 19 to Friday 22 February 2019. The purpose of the meeting is to promote these new types of energy in this country where most of the energy consumption is imported, from Ivory Coast in this case.

These renewable energy projects are financed to the tune of €1.5 million by the Sustainable Energy Fund in Mali and the Climate Investment Fund for Africa. The African Development Bank (AfDB) has contributed €530,000.